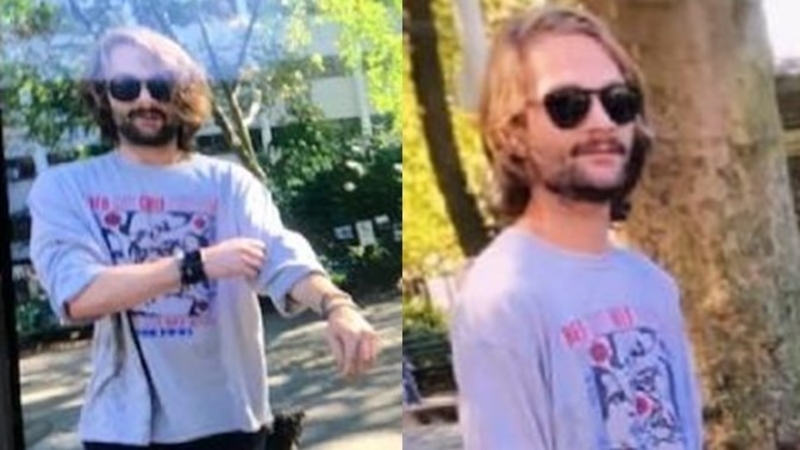 MIDTOWN, Manhattan (WABC) -- An 11-year-old girl was attacked by a man in a park near her Manhattan school Wednesday, and police have released clear photographs of the assailant they hope will lead to an arrest.

It happened around noon at Stuyvesant Square, located at Perlman Place and East 16th Street, and apparently stemmed from a dispute between pet owners at a dog park and the students who use Stuyvesant Square for recess.

Authorities say the girl was at the park with her classmates when one of the dog owners approached her and began to yell at them for throwing popping objects that may have been scaring the dogs. 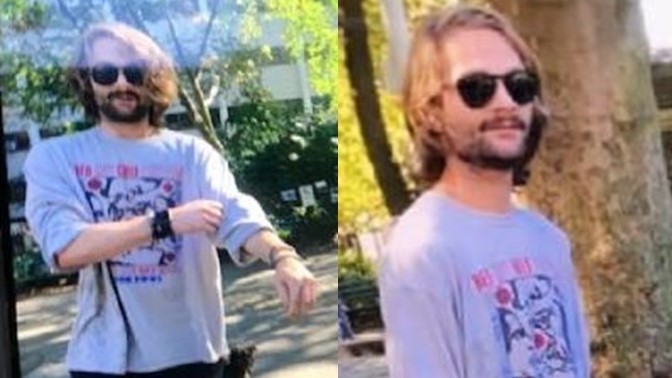 Video shows the school kids throwing the firecrackers, and the dog owners yelling at them as an apparent chaperone lost control of the situation as it escalated and turned physical.

The kids seemed to throw dirt at the yelling dog owners, and the girl seems to try several times to attack the man who ends up hitting her.

When the girl fought back, police say the man grabbed her hair and punched her in the left side of her face. He also allegedly wrapped his hands around the girl's neck and began strangling her.

Another classmate at the park, a 15-year-old boy, tried to intervene and was also struck.

Other dog owners like Pete Ghiorse got involved, not realizing the extent of what happened, and they saw the man eventually leave.

"I didn't know what was going on, so me and another guy got in the middle of it and broke it up," he said. "I think he heard the sirens, and he booked it."

Five guns were found on students in New York City schools in a 24-hour period.

The dog owners agree the man had no right to attack a child, but they say the kids shouldn't be acting this way around dogs either.

"There's no supervision," dog owner Wendy Slater said. "It's been going on for years. That was the nice thing about COVID. They weren't here."

The NYPD says it is going over the video and talking to all the witnesses involved, though they do want to talk to that suspect in the assault on the girl.

The girl was taken to Mount Sinai Beth Israel in stable condition, while the boy was treated at the scene.

Multiple witnesses told Eyewitness News that people who use the park have been concerned about the man and his treatment of other people and his own dog.

One woman named Rachel who saw the whole thing hopes he is charged and prosecuted.

"I hope they find this man," she said. "This man grabbed her by the neck, her chest, and punched her in the head. Eleven-year-old Black youn girl. This is not normal. He's dangerous."

She said she confronted the man and asked him why he did this, and that he told her get could get away with it.

Stephen Bertolino, the Laundrie family attorney, spoke out on "GMA" one day after Brian's remains were found.

Witnesses say they don't want that to happen and are hoping anyone who recognizes him will call the police.

The individual is described as a light-skinned male, approximately 25 to 35 years of age, with facial hair and shoulder length blonde hair.