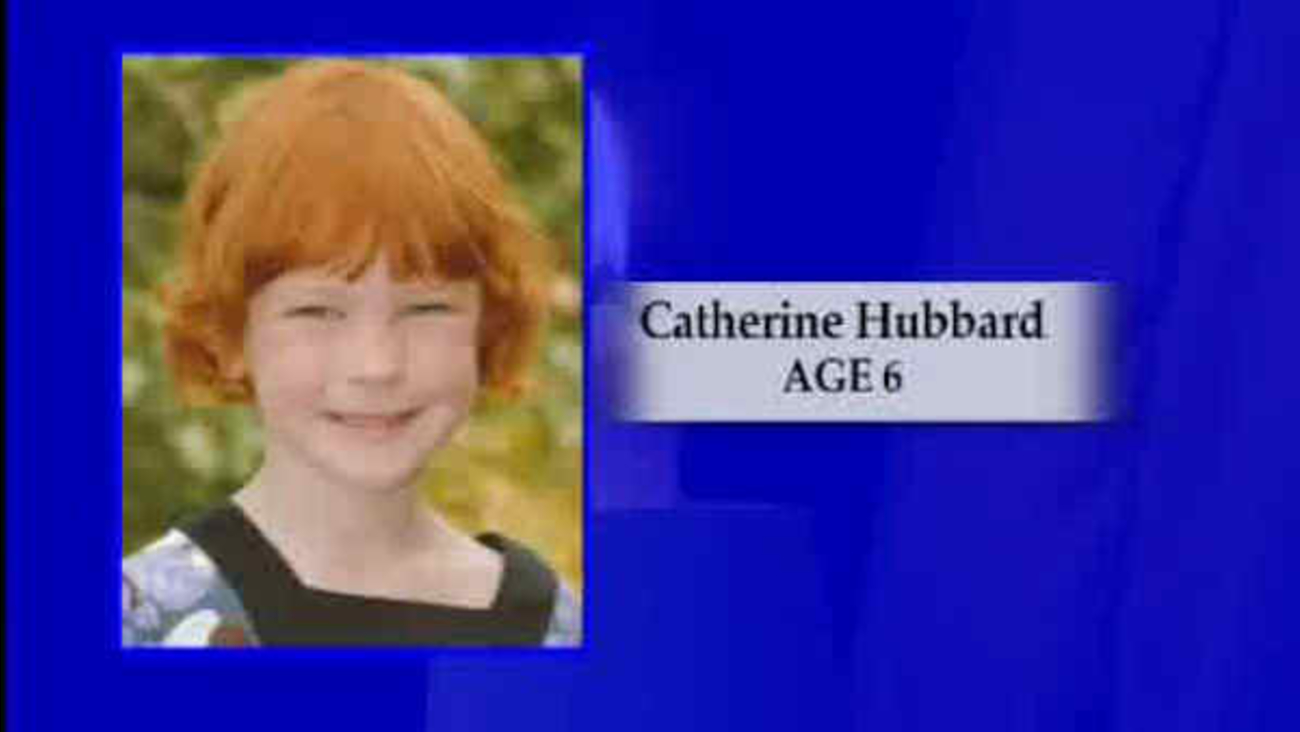 NEWTOWN, Conn. -- Before she was killed in the Newtown school massacre, 6-year-old Catherine Violet Hubbard raised money from returnable bottles and cans to buy bones for dogs at the pound and designed business cards for an imaginary animal shelter, listing herself as "caretaker."

Her pretend animal shelter is now on track to become a reality as the state prepares to transfer 34 acres of a former psychiatric facility to a foundation raising money to build an animal sanctuary to honor the life of the little girl who was one of 20 first-graders killed in the 2012 Sandy Hook Elementary School shooting.

"It was just in her soul," said Jenny Hubbard, describing her late daughter's love of animals. "She didn't care if it was fuzzy or slimy."

Plans for the sanctuary in her name include a shelter and adoption center for cats and dogs, a refuge for farm and work animals, and a rescue and release program for injured, native wildlife. Plans also include a state-of-the-art veterinarian clinic and a welcome center where educational programs will be held. The goal is to open the main building in Newtown in 2016.

Gov. Dannel P. Malloy recently signed legislation instructing the Department of Agriculture to convey the state land to the private Catherine Violet Hubbard Foundation set up by her parents. Several steps remain before Attorney General George Jepsen can sign off on the final transfer.

For Jenny Hubbard and her husband, Matt, who each have business backgrounds and wrote the sanctuary's business plan, the project has been both a healing and humbling experience. They've been amazed by the outpouring of support. To date, $800,000 has been donated, even though formal fundraising efforts have not yet begun. Various professionals, from veterinarians to a Newtown architectural firm PH Architects, have donated their services.

"We remind ourselves every day there are kids murdered across the country and not everybody has the opportunity to do this for their child's life," Jenny Hubbard said.

A mistaken Google search ultimately led to the idea for the sanctuary. Tasked with the unimaginable job of writing their 6-year-old's obituary, the Hubbards decided to ask people to donate money in lieu of flowers to the local animal control center.

But as a friend looked up the address, they instead discovered The Animal Center, a small, nonprofit group of volunteers who provide foster homes to stray cats and dogs until permanent homes can be found. Harmony Verna, the group's vice president, remembers getting a call from the Hubbards, asking if the center would mind being listed in Catherine's obituary. Within two weeks, $150,000 had been donated in the little girl's name.

Given the large sum, Verna said she felt the Hubbards needed to have a say in how the money was spent. Verna shared with the couple The Animal Center's dream of someday opening an animal sanctuary, a place where all kinds of animals could find a healing place and have nothing to fear.

"I'll tell you, like this energy entered the room and they looked at us and said, 'That's it,'" Verna said. "This would have been her dream."

Word then spread about the sanctuary and Catherine's dream. Last November, the American Society for the Prevention of Cruelty to Animals posthumously honored Catherine with its Kid of the Year award, saying the girl "had a natural ability to connect and care for animals."

"We know that what we're doing is honoring Catherine and it's about Catherine. And that alone has helped us stay connected to her memory and honoring her life," she said. "We have said from the very onset of this, we were not going to be defined by the two minutes of evil that took her life."