Scientists solve the mystery of the Rhode Island beach explosion 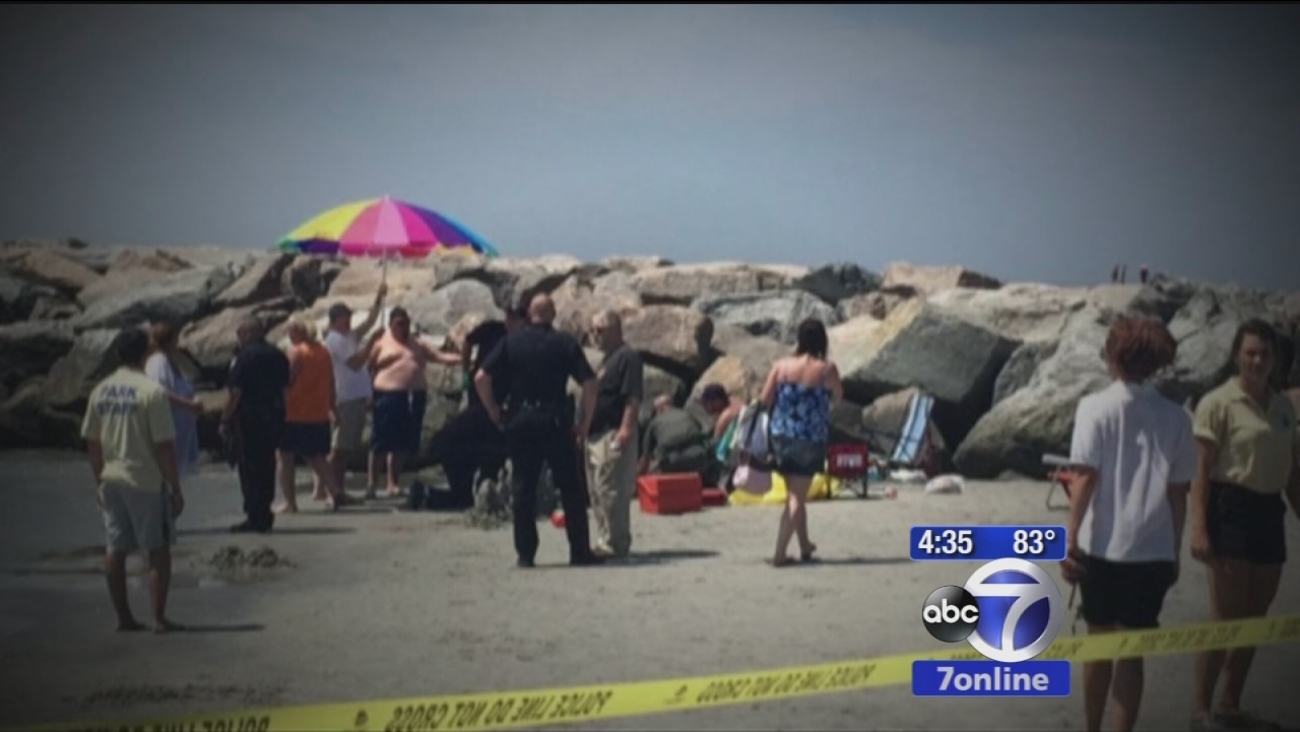 PROVIDENCE, R.I. -- A mysterious blast on a Rhode Island beach likely was caused by the combustion of hydrogen gas that had built up because of a corroded copper cable under the sand, investigators announced Friday.

Officials have spent nearly two weeks trying to figure out what happened on July 11 at Salty Brine Beach in Narragansett, when witnesses heard a large boom and a woman from Connecticut was sent flying through the air into a jetty. Police almost immediately ruled out an explosive device or intentional act, but scientists were stumped about what could have caused the blast.

Janet Coit, director of the state Department of Environmental Management, said Friday that scientists at the University of Rhode Island Graduate School of Oceanography had pinpointed it to hydrogen released by the corrosion of an abandoned copper cable that previously was used by the U.S. Coast Guard.

Scientists and officials believe the beach is safe and that the explosion was the result of a rare combination of events.

"The beach has been trenched, dug and aerated, and we've got no concerns for public safety," Coit said.

Coit said scientists took 10 samples to test the beach for hydrogen on Friday and didn't detect any.

Arthur Spivack, an oceanographer with expertise in geo-chemistry at the oceanography school who worked on finding the cause, said hydrogen combustion is about the simplest chemical reaction there is.

"All you need is hydrogen and oxygen in the right mixture and it can combust," he said. "Everything we observed is consistent with hydrogen combustion."

Spivack said scientists tested more than 300 samples of sand last week and found some pockets that had about 10,000 times the expected level of hydrogen.

It takes a very small amount of energy to ignite hydrogen, and even static electricity from hair can do it, Spivack said.

The woman who was injured had been smoking at the beach earlier in the day, but officials don't know if she was smoking right before the explosion, Coit said.

Investigators are inspecting other beaches, but state officials believe Salty Brine is the only state beach with Coast Guard cables running underneath the sand, Coit said. The Coast Guard is not required to remove abandoned cables, she said.

It's standard protocol for the Coast Guard to leave abandoned cables in place because removing them could disturb the environment, said Coast Guard spokeswoman Cynthia Oldham. The Salty Brine Beach cables were removed during the investigation.

The Coast Guard is trying to determine if there are cables under any other beaches in Rhode Island and how many, Oldham said.

Coit said investigators will be looking into whether anyone should be held liable for the explosion, but their first priority was figuring out the cause.

Kathleen Danise, 60, of Waterbury, Connecticut, suffered two fractured ribs and bruises in the blast. The beach fully reopened on Tuesday. 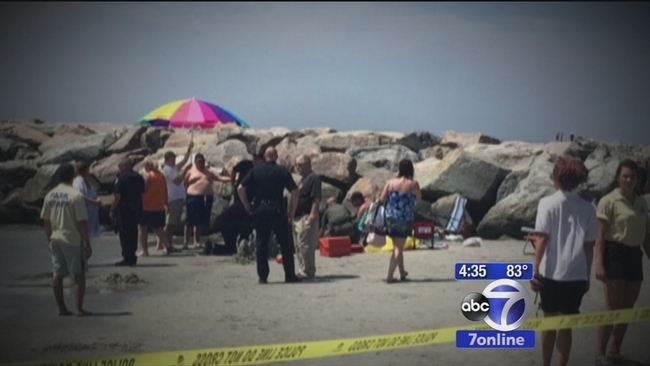