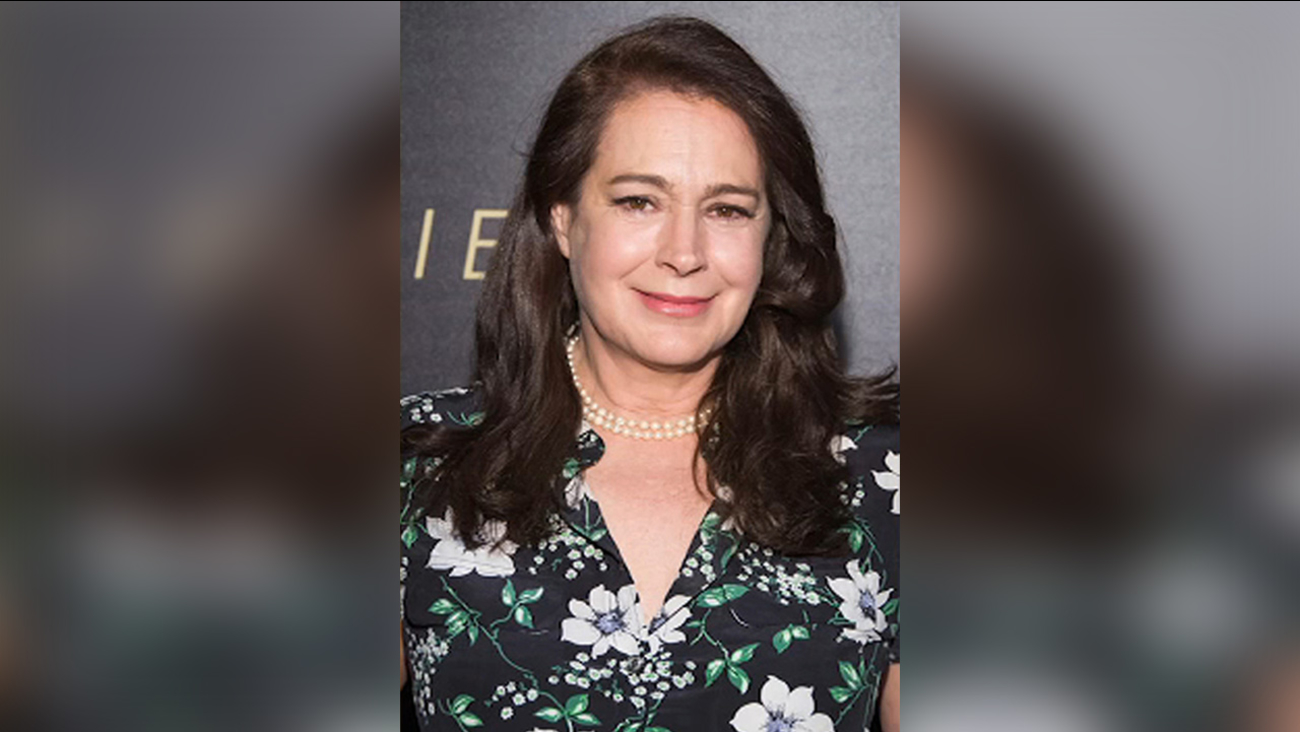 AP
ASTORIA, Queens -- Two laptops actress Sean Young was accused of stealing from a movie production company that had fired her were returned Tuesday after the new director urged her to "please turn yourself in to the police, who are looking for you."

The two laptops producers said she stole from a New York studio of the "Charlie Boy" movie suddenly appeared at her Manhattan attorney's office.

The 58-year-old star of the 1982 movie "Blade Runner" told the New York Daily News that producers had attempted a publicity stunt for their film via the media brouhaha over the missing laptops.

Timothy Hines, who took over from Young as director, walked out of the midtown Manhattan office with the laptops containing production plans he called "irreplaceable."

"We want any charges against her dropped," he told The Associated Press.

A New York Police Department spokeswoman said they have not been notified of the development and had no immediate comment regarding the investigation of the alleged theft. No charges were filed.

Young was fired several months ago amid a dispute with producers.

She acknowledged she had entered the studio in Queens last Thursday to retrieve her belongings and mistakenly took the computers instead of her own.

"There were no such computers," Hines said. "She had one computer we gave to her and she took that with her."

Hines said she broke into the studio, but Young told the Daily News she had email proof that she had permission from the building owner to enter.

Earlier Tuesday, Hines told the AP that Young was the one creating a publicity stunt using the equipment.

"This was her revenge on us," the director concluded.