Search for man who slashed 2 men at Hicksville deli 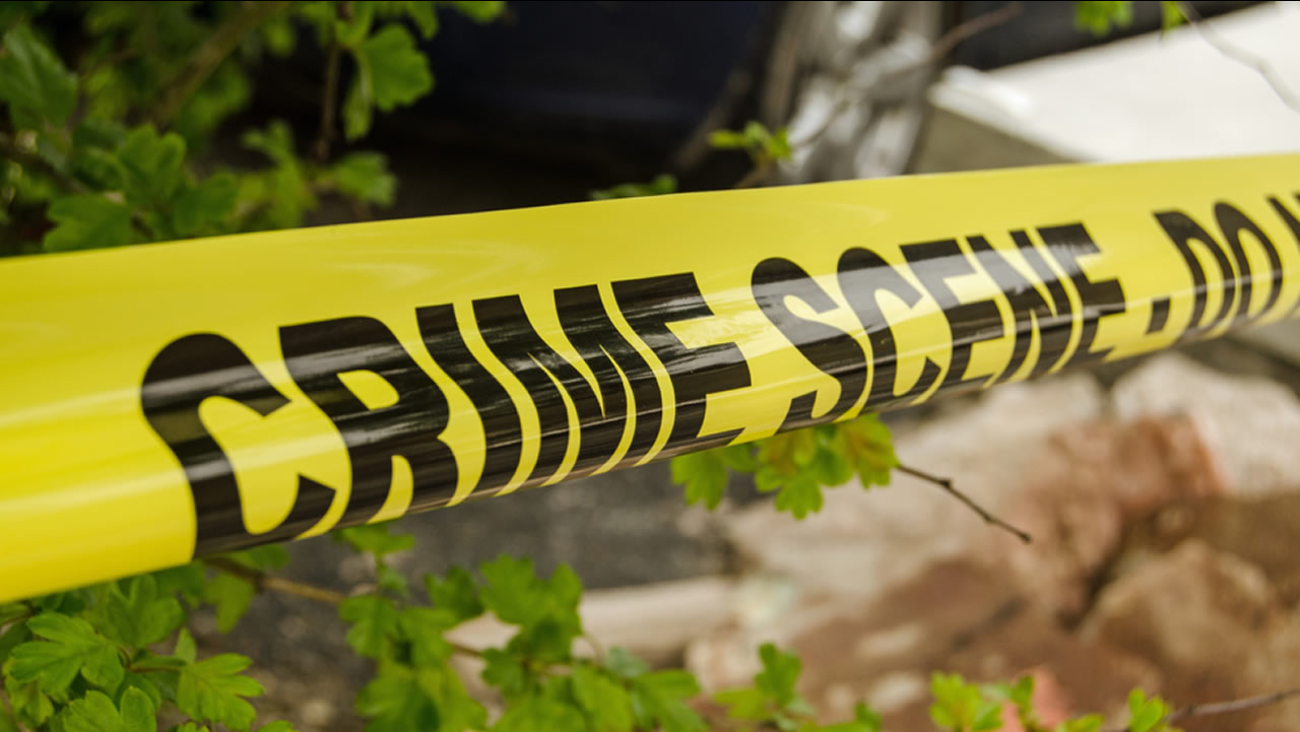 HICKSVILLE, Nassau County (WABC) -- Police on Long Island are searching for a man they say slashed two others in the face.

Detectives say a man approached three men inside Broadway Deli on Broadway in Hicksville around 10:30 p.m. Tuesday and asked them for money.

They all began to argue inside the deli and continued the dispute outside.

After exiting the deli, the man who asked for money took out a sharp object and slashed two of the men, ages 38 and 45, in the face.

The third man was not hurt.

The attacker fled northbound on Broadway.

The victims were transported to an area hospital for treatment.

Police say they are looking for a white man in his mid 20s, approximately 6 feet tall and 170 pounds with a thin build. He was wearing blue jeans, a dark-colored sweatshirt, a black hat and had a red backpack.

Detectives request anyone with information regarding the above incident to contact Crime Stoppers at 1-800-244-TIPS.