Search on for man, woman after cab driver stabbed in Bronx 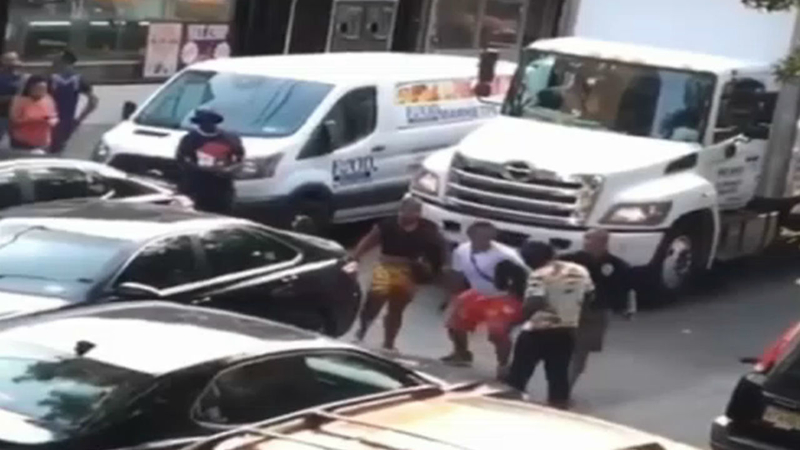 Search on for man, woman after cab driver stabbed in NYC

UNIVERSITY HEIGHTS, Bronx (WABC) -- Police are searching for a man and a woman after a wild fight in the Bronx ended with a cab driver being stabbed.

The incident was reported on West 183rd Street just after 6 p.m. on Aug. 5

Police say a man pulled out a knife and stabbed the 26-year-old cab driver after some kind of verbal dispute.

The victim taken to Saint Barnabas hospital and was said to be stable.

It is not yet clear what started the fight, but both the man and woman ran away after the attack.