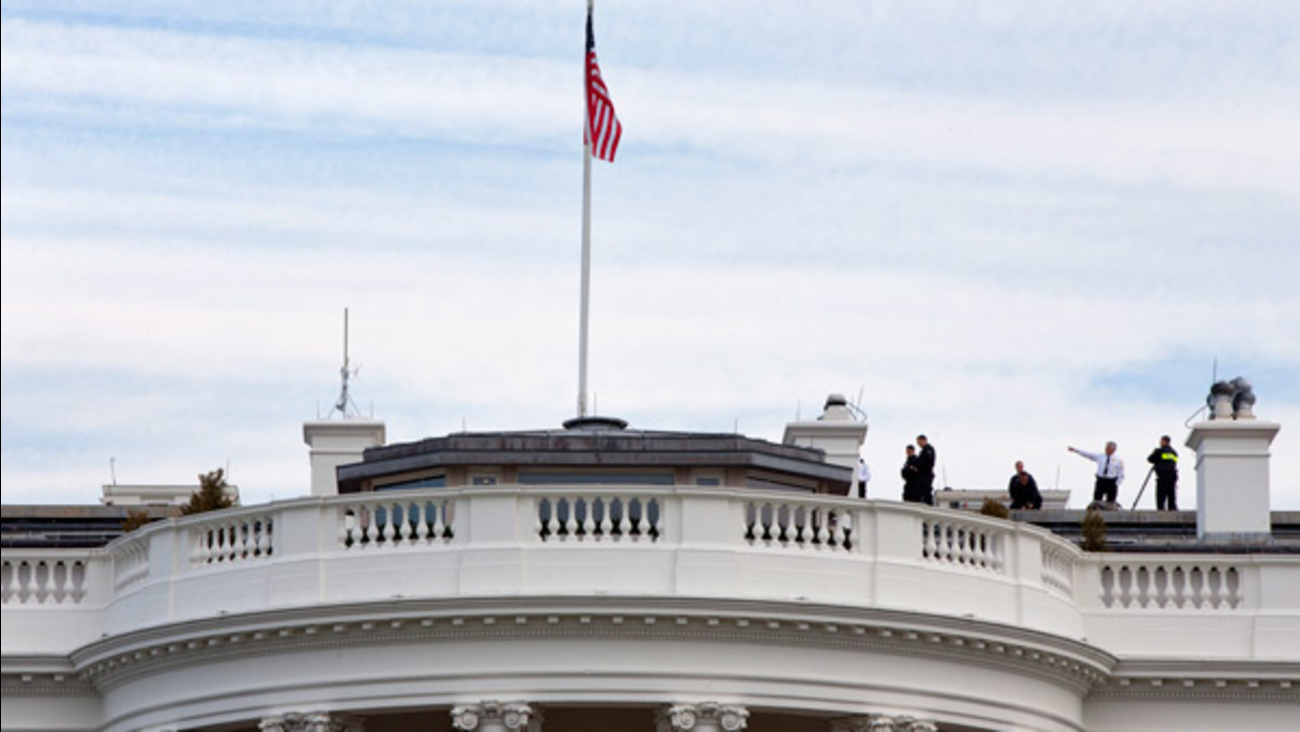 WASHINGTON -- The Secret Service will have a third round of testing done to determine whether a letter addressed to the White House contains cyanide.

A facility located away from the White House and its surrounding buildings had received the letter Monday for routine screening.

The Secret Service, which is responsible for the safety and security of President Barack Obama and his immediate family, said its investigation into the letter was continuing and it will have no additional comment on the matter.

In June 2013, a West Virginia man was indicted of charges of threatening to kill Obama and his family in a letter that included profanity and racial slurs. A federal judge later dismissed the charges after forensic handwriting analysis conducted by the Secret Service showed that 20-year-old Ryan Kirker, of McMechen, West Virginia, didn't write the letter.

Two months earlier, letters sent to Obama, Sen. Roger Wicker, R-Miss., and Mississippi judge Sadie Holland tested positive for the poison ricin. The letters addressed to the president and to the senator were intercepted before delivery, but one letter reached Holland. She was unharmed.

James Everett Dutschke of Tupelo, Mississippi, pleaded guilty in January 2014 to sending the letters and was sentenced to 25 years in prison.

The Intercept website, which first reported on Monday's letter to the White House, said it bore the return address of a man who has sent multiple packages to the executive mansion since 1995, including one that was covered in urine and feces and another that contained miniature bottles of alcohol.