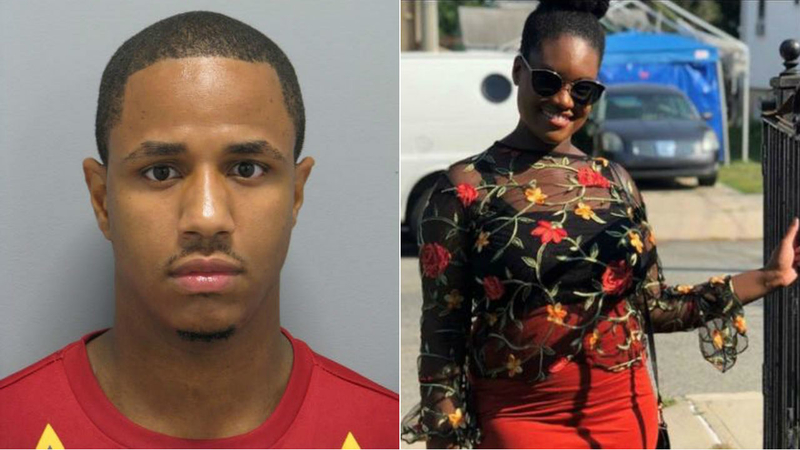 LOS ANGELES (WABC) -- The self-professed serial killer who's accused of murdering a Queens nurse was absent from his scheduled court appearance in Los Angeles Thursday because his lawyer said he's mentally unfit.

The public defendant representing 27-year-old Danuel Drayton, of New Haven, Connecticut, said his client was "suffering from auditory hallucinations." The judge agreed to a mental evaluation.

Drayton was arrested in North Hollywood July 26 in connection to the murder of 29-year-old Samantha Stewart, a nurse from Queens who was found strangled in her Brookville home July 17.

During the arrest, police said they found a woman who Drayton allegedly raped. Drayton was charged with attempting to kill her.

Investigators said Drayton used dating apps like Tinder to find Stewart and other victims. Drayton told investigators that he's killed at least seven other people, although police have yet to verify these murders. After refusing to leave his jail cell twice last week, Drayton was arraigned on Monday and pleaded not guilty.

Drayton was also arrested last month for allegedly strangling his former girlfriend, Zynea Barney, of Inwood, who he meet on another dating app. A Nassau County judge released Drayton because she was never informed he had a violent criminal past.

"He said that after he strangled me, he was going to kill me, and he came, broke into my house the same day," Barney told Eyewitness News.

Barney said Drayton allegedly stalking her for weeks and shared a recording of him threatening to kill her son.

"He wouldn't stop," Barney said. "He wasn't going to stop until I was dead, and that's exactly how I felt. And I wouldn't put it past."