WABC
By Eyewitness News
UPPER WEST SIDE, Manhattan (WABC) -- Residents at a rent-subsidized building designated for seniors in Manhattan are dealing with a creepy, crawly problem that won't seem to go away.

The blood-sucking parasites were discovered in several apartments and the laundry room in the building on West 61st Street on the Upper West Side.

She said she's done just about everything to eradicate the bedbugs from her longtime home. She's notified management, which has been responsive and even provided an exterminator -- but the bugs just keep returning.

"The last treatment I had was September 20," she said. "Since then, I have gotten more and more bites it is absolutely amazing."

Still, other people living inside the building said the infestation goes back several years, and they're more critical about how managers are handling the issue.

"The people don't inspect," said J.C. Sobel, secretary of the tenants association. "They don't do anything. We've had bedbugs for years now, we can't get rid of them because they keep circulating from apartment to apartment."

Another factor possibly exacerbating the problem is that some tenants are reportedly refusing to let exterminators into their apartments to do their job.

"It has multiplied, there are some people who don't allow the exterminator into their apartment and management cannot do anything to get them out," said one of the residents.

Residents said just a couple days ago, a notice went up alerting everyone that the building's laundry room would soon be going through fumigation.

"I don't know what to do anymore," a resident said. "I look elsewhere, I want to move out of here."

Eyewitness News spoke briefly with a man who identified himself as the property manager, but he had no comment for our story.

We also reached out to Councilwoman Helen Rosenthal's office, which also acknowledged they're aware of the bedbug issue and they've also reached out to management.
Report a correction or typo
Related topics:
upper west sidemanhattannew york citybugsbedbugs
Copyright © 2020 WABC-TV. All Rights Reserved.
BEDBUGS 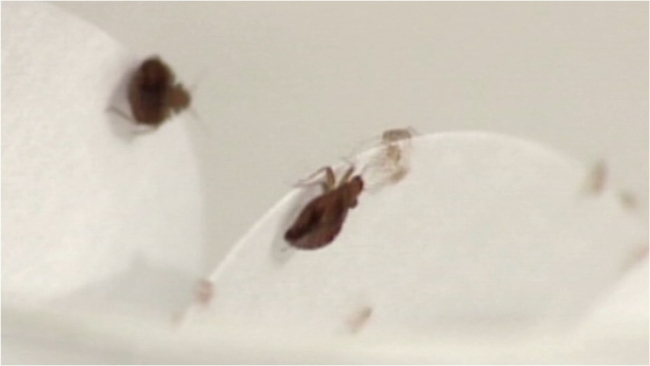 First on 7: Some MTA buses out of service due to bed bug concerns
More Videos
From CNN Newsource affiliates
TOP STORIES 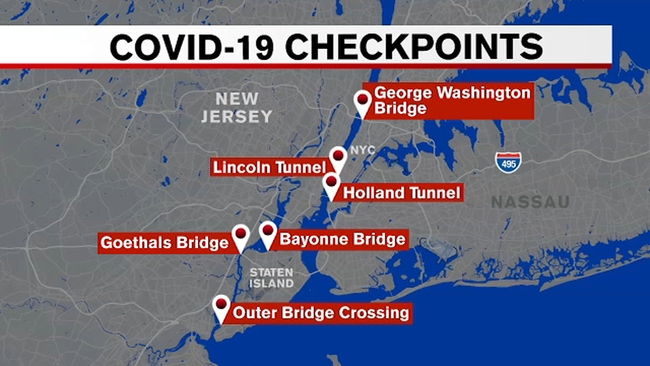