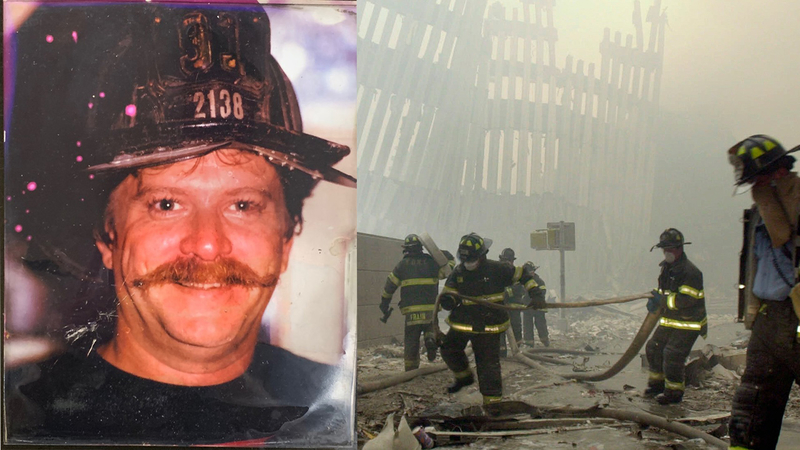 Driscoll responded to the attacks on the World Trade Center on September 11, 2001, and worked tirelessly in the rescue and recovery efforts that followed.

He also served during the Vietnam War and was cited for bravery five times during his FDNY career.

"It is almost incomprehensible that after losing 343 members on September 11, we have now had 200 more FDNY members die due to World Trade Center illness. These heroes gave their lives bravely fighting to rescue and recover others. We will never forget them," Fire Commissioner Daniel A. Nigro said.

News of Driscoll's death comes a day after Republican Sen. Rand Paul blocked fast-track approval of a bipartisan bill that would ensure a victims' compensation fund related to the Sept. 11 attacks never runs out of money.

200 members of the FDNY have now succumbed to WTC-related illness. They didn’t hesitate to run into danger. They stayed until the work was done.

The Senate MUST fully fund the 9/11 Victim Compensation Fund. pic.twitter.com/pHTif6PwCL

Paul objected to a request by Sen. Kirsten Gillibrand, D-N.Y., to approve the bill by unanimous consent.

Paul, R-Ky., questioned the bill's 70-year time frame and said any new spending should be offset by corresponding cuts. The government already faces a $22 trillion debt, a figure that grows every year, Paul said.

The Senate has reached an agreement to vote on the House-passed bill next week.