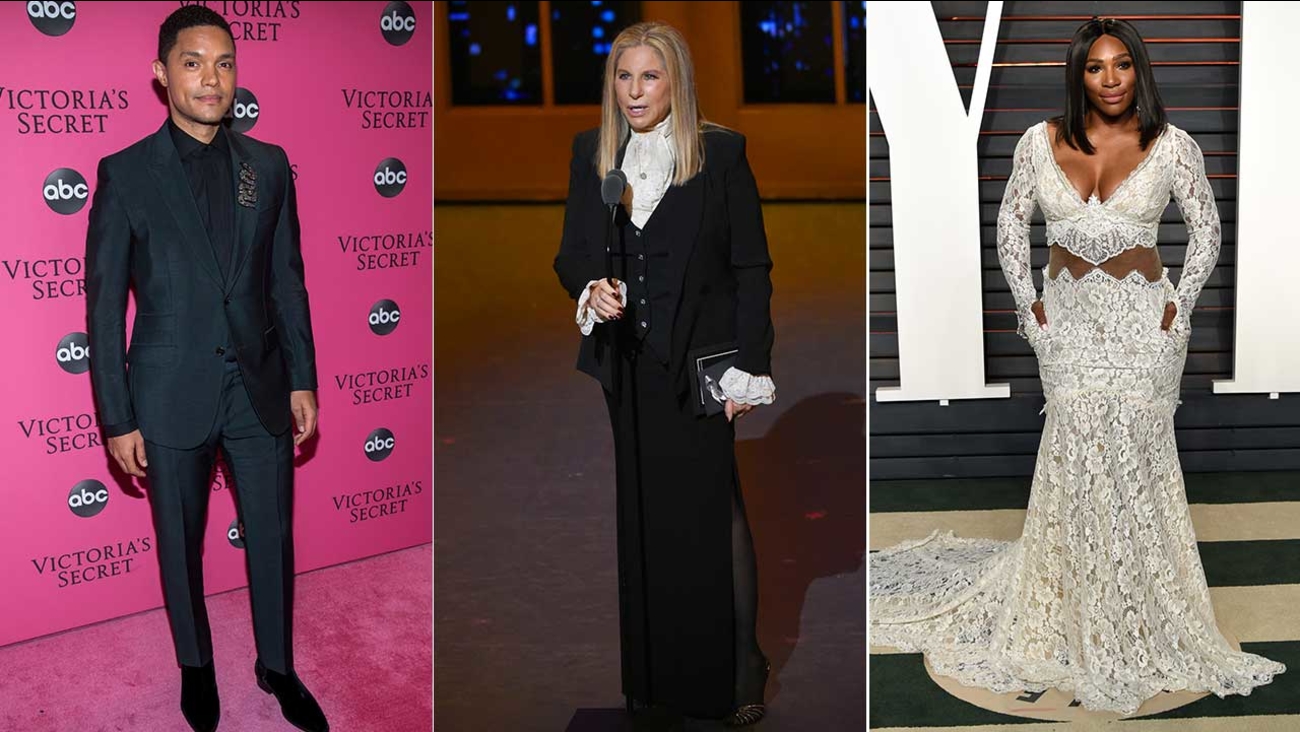 The Oscars are fast approaching, and we're learning more about which stars to expect at the star-studded event.

The Academy announced on Wednesday that an array of celebrities in and out of Hollywood, such as Serena Williams and Barbra Streisand, would be introducing the Best Picture nominees and reflecting on the films.

"We are thrilled to assemble this well-known array of film lovers to introduce and share their reflections on the Best Picture-nominated movies." -#Oscars producer Donna Gigliotti and co-producer and director Glenn Weiss https://t.co/xvic2lUPlB

Here are the celebrities who will be giving these special introductions:

And the show only gets bigger. Some A-list celebrities who will be presenting at Hollywood's biggest night of the year include music superstars, past Oscar winners and actors with big films coming out soon. Jennifer Lopez, Whoopi Goldberg and Brie Larson (AKA Captain Marvel) were among the first batch of presenters. Another batch, which was announced on Tuesday, includes Michael B. Jordan, Tyler Perry and Michelle Yeoh.

The presenters aren't the only A-list celebrities who will be there: The performers list includes members of Queen, Bette Middler and Lady Gaga.

Excited to welcome these presenters to the #Oscars stage! https://t.co/T0fwPMQvcw

Here are the other presenters we know about so far.