WABC
By Eyewitness News
CITY ISLAND, Bronx (WABC) -- An NYPD sergeant was indicted on vehicular manslaughter charges in connection with an off-duty fiery crash that killed a fellow officer in the Bronx last February.

Prosecutors said Randolph Price, 33, was allegedly drinking and got behind the wheel of the car that crashed, killing Officer Bianca Bennett, 27. Price was critically injured.

Price and Bennett were with two other people at a party on City Island. Price allegedly drank enough alcohol to put his blood alcohol level over the legal limit of .08. Investigators say just before midnight on February 1, 2017, Price was driving his 2012 Dodge Charger above the speed limit on City Island Road. The Charger then hit a stump, flipped over, landed on its roof and was engulfed in flames.

Bennett died of thermal injuries at the scene.

Price was charged with second-degree vehicular manslaughter and operating a motor vehicle while under the influence of alcohol. 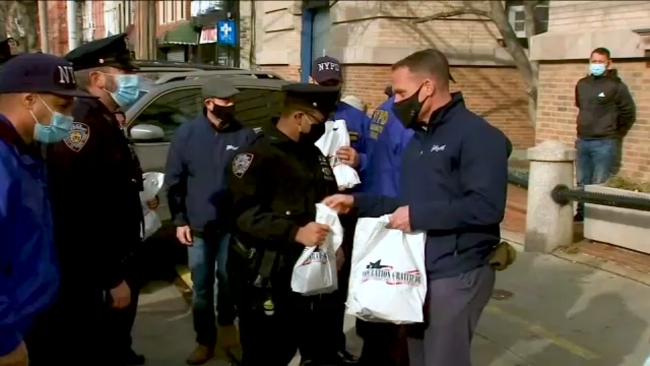 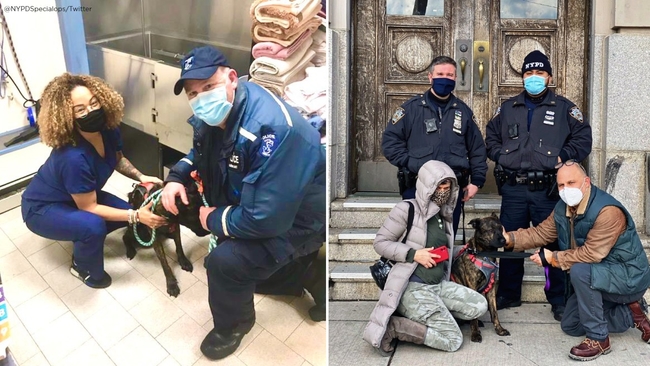 NYPD saves dog in danger of drowning in frigid water