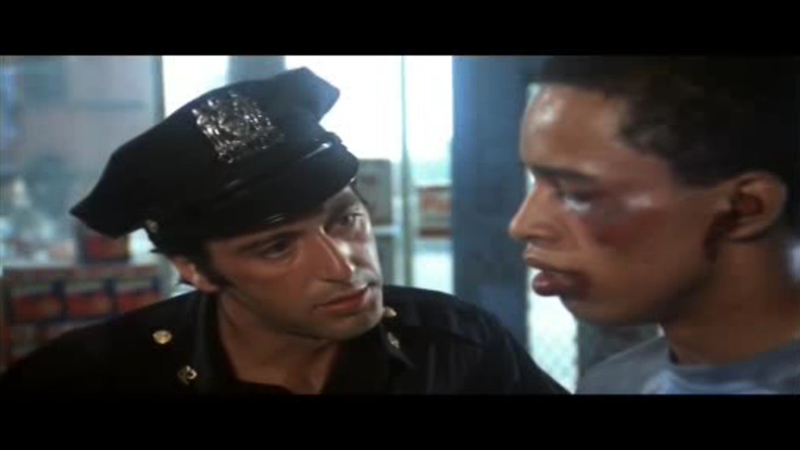 NEW YORK, New York (WABC) -- The idea behind a new documentary called "Frank Serpico" is to find the man behind the myth of one of the NYPD's most controversial officers.

The film was well received when it premiered recently at the TriBeCa Film Festival.

It's a welcome re-evaluation of a guy who is still largely defined by a movie that took liberties with his life, described as a hero who was hated and a loner who was loved.

He was immortalized in the 1973 film, and more than 40 years later, Frank Serpico remains the most controversial cop to ever wear the NYPD uniform due to his exposure with widespread corruption that went all the way to the top levels.

Serpico has been a hero of Antonino D'Ambrosio since the filmmaker was a teenager, so he wrote an email to the former cop who proved receptive to the idea of making a documentary.

"Much of what his story was and is, and why it's still so resonant, is that he's one of a few people that have done that," D'Ambrosio said. "You know, that have faced down, in this case, the police, 35,000 people strong...It's this idea of not the myth, but the flesh and blood human being who lived his life."
In the documentary, Serpico said what he learned, he learned from his parents, and that his father taught him to "never run when you're right."

And living by his dad's credo almost cost Serpico his life.

"He was shot in the head," D'Ambrosio said. "The bullet's still in his brain, so he's carrying the actual physical representation of this trauma of what he tried to do in his body."

The director said the famous movie, which shows how Serpico got caught up in his own myth and stars Al Pacino, proved more of a curse than a blessing.

"It's a half a century essentially of living in the shadow of someone who's been an icon himself," he said.
The real guy was born in Brooklyn and lives today upstate in rural Columbia County. He is 81 years old, and his refusal to go along still resonates.

"He was part of a movement of ethics that this country sorely needs even today," D'Ambrosio said.