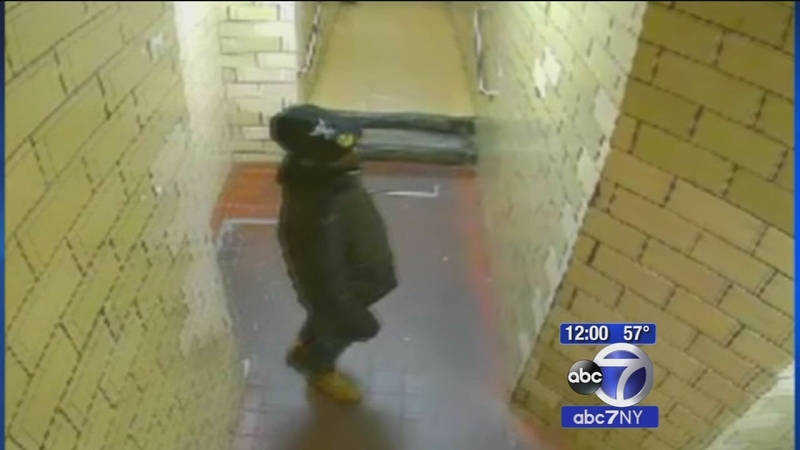 Man wanted in attacks and rape in Lower East Side

LOWER EAST SIDE, Manhattan (WABC) -- Authorities are searching for a man they said attacked three women, including raping a 40-year-old woman during a robbery, all in Lower Manhattan Thursday morning. 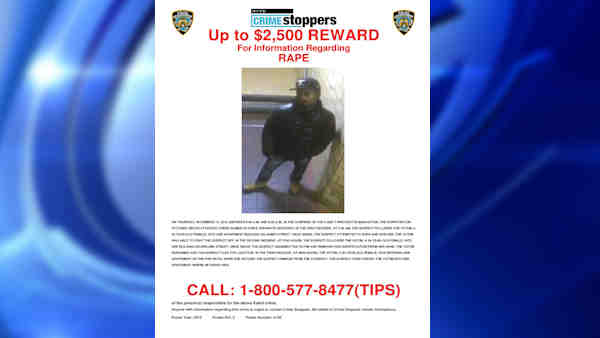