Search on for sexual predator who attacked 3 women in Bronx 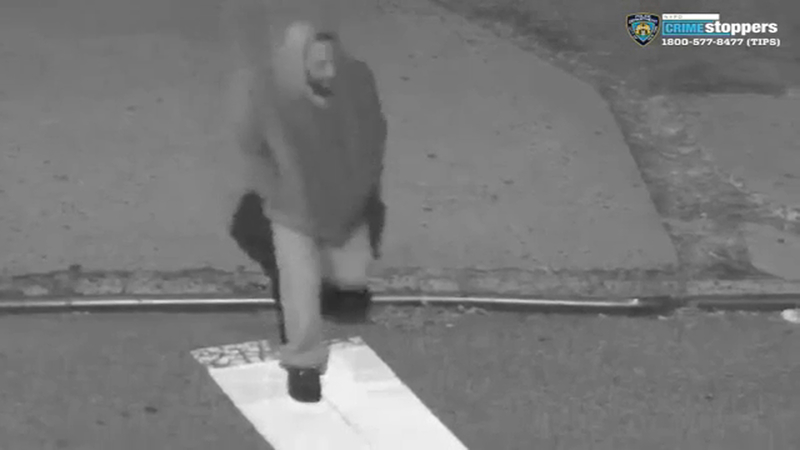 Search on for sexual predator who attacked 3 women in Bronx

NEW YORK (WABC) -- Police are searching for a man who is accused of attacking at least three women in the Bronx within one hour of each other.

Police say he groped two women and sexually assaulted another on Thursday in the vicinity of Bartow Avenue and Baychester Avenue in Co-Op City.

In one case he approached a 48-year-old woman who was removing packages from a parked car, grabbed her groin area and fled.

Police say he also opened the passenger side car door where a 44-year-old woman was sitting and began touching her breasts and groin area.

After a struggle ensued and the victim began yelling, the man fled the scene.

The suspect also approched a 52-year-old woman from behind as she was walking, grabbed her buttocks and genital area and then fled, police said.

Anyone with information about the suspect is asked to call the NYPD's Crime Stoppers Hotline at 1-800-577-TIPS (8477) or for Spanish, 1-888-57-PISTA (74782).
Tips can also be submitted by visiting the CrimeStoppers website or Twitter @NYPDTips.