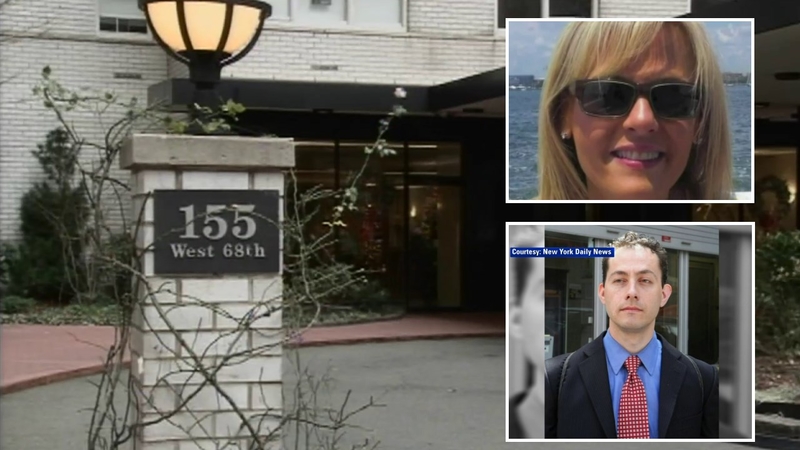 NEW YORK (WABC) -- A Manhattan man accused of killing his wife one day before she was going to cut him out of her will is due back in court Monday.

Prosecutors say Roderick Colvin strangled 47-year old Shele Colvin in 2009 and then staged the scene to look like a bathtub drowning.

Colvin, 42, was arrested and charged with murder, two months before he was set to inherit her multi-million dollar estate.

He has pleaded not guilty.

Shele Colvin's body was found face down in the bathtub by their nine-year-old daughter. But initial interviews of her by detectives may have been tainted by her father's influence, authorities say.

"In the back of his mind he did not know this day was going to come because right from the beginning he said he did not commit the crime," said Gottlieb. "And people should understand right from the beginning he cooperated with police, with investigators. He spoke to them for hours on end. So yes he's stunned because based on the cooperation, based on what he told them, based on the lack of credible evidence, he never thought it would result in him being formally charged with murder."

An autopsy was not immediately done for religious reasons, and the body was badly decomposed by the time they got a rabbi's blessing to exhume the body three months later.

The death was initially believed to be an accidental slip-and-fall, and her body was buried the day after her death.

Friends later revealed that she told them her estranged husband threatened to kill her, and that she feared for her life. Embroiled in a bitter custody battle, she obtained an order of protection against him.