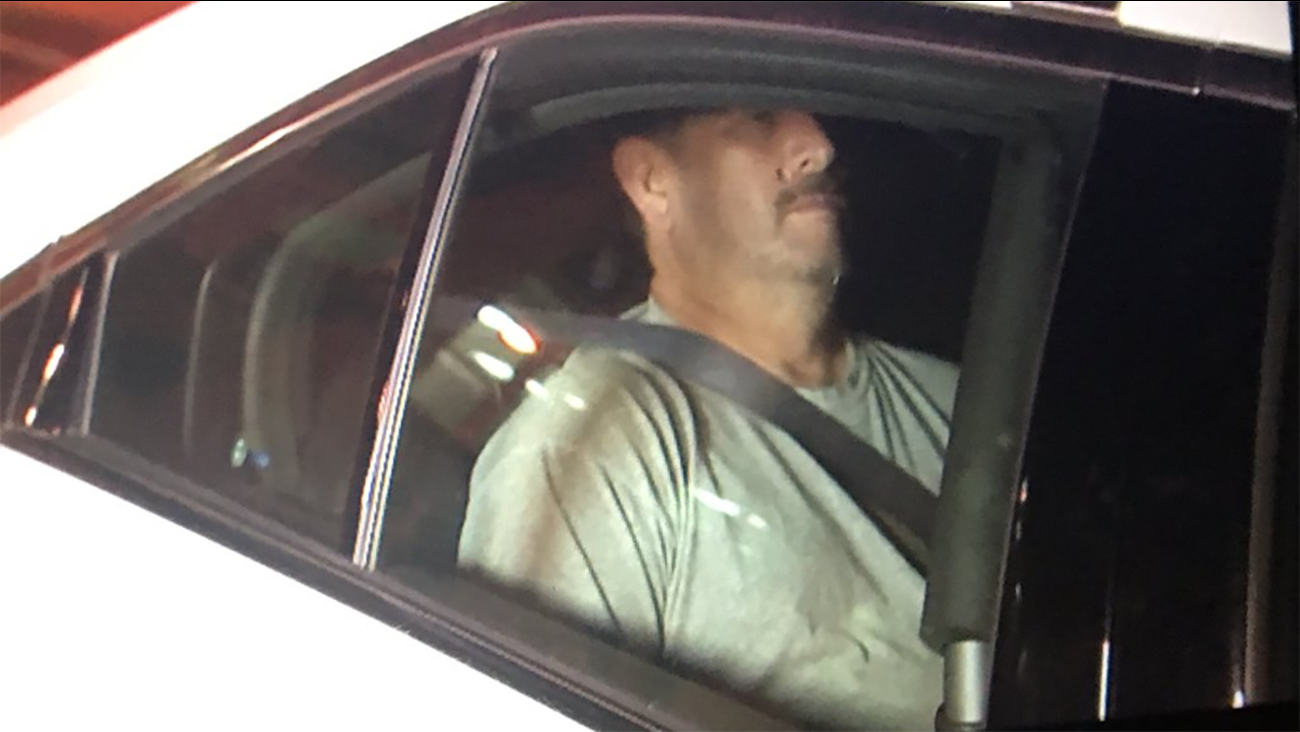 Davidson County Sheriff David Grice said he was notified on Tuesday that Jeff Athey was arrested and charged with robbing the bank.

The sheriff said he was "as shocked and appalled as anyone else at Mr. Athey's behavior."

"He was not on-duty during the time of this incident, but he was employed and scheduled to work later today," Grice said.

Nobody was hurt during the robbery and Athey did not resist officers when he was arrested about 4 p.m., according to Grice.

"I'm thankful that Mr. Athey did not injure anyone during this incident and that he did not resist arrest," Grice said.

Athey is accused of robbing the F & M bank on West Main Street in Rockwell.

Grice said Athey worked for the department for years and also worked as a private contractor for Blackwater in Iraq and Afghanistan.

Information from WSOC, MyFox8 and The Associated Press was used in this report. 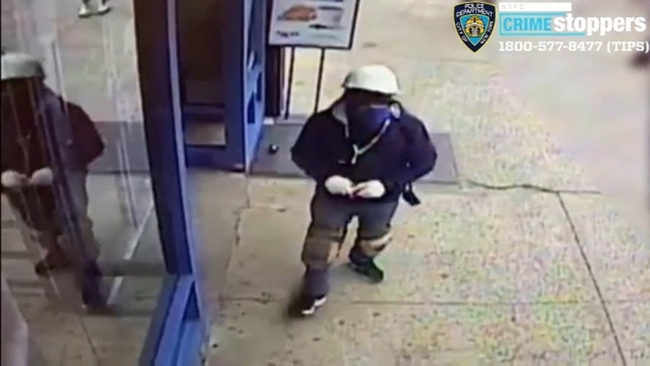 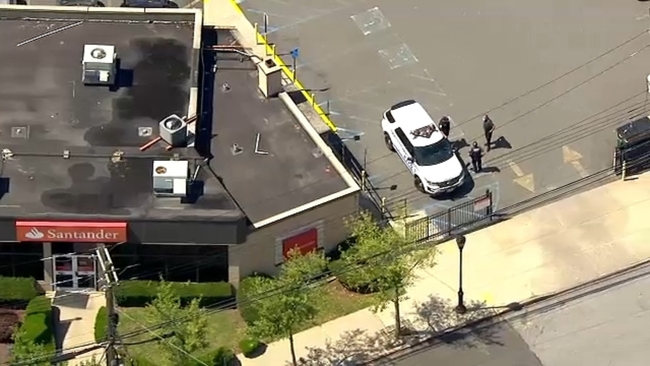