Great-great-grandma loses everything in fire, except her college dreams 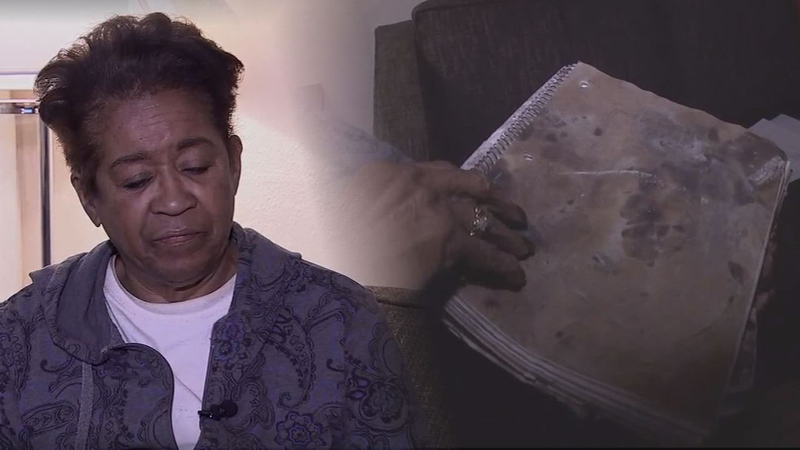 Raleigh great-great grandma loses everything in fire, except her college dreams

RALEIGH, North Carolina -- When we first met Shirley Fuller last May, she was an inspiration: A 70-year-old great-great-grandmother getting her college degree.

When we met her again Thursday morning we found her in the aftermath of disaster - her north Raleigh apartment building lit up like a tinderbox by flames that burned from the first floor right through the second-floor roof.

Twelve hours after disaster struck, Fuller still managed to find a way to inspire us.

"I'm looking at this fire climbing the walls like it's got feet," Fuller said describing the fire that struck just before 8 a.m. Fuller is one of five residents displaced by the inferno. Four units were destroyed. Nearly everything Fuller owned is gone.

The Red Cross is paying for temporary housing at a Capital Boulevard hotel not far from her home at Mission Capital Crossing Apartments on Dansey Drive.

"I was in shock this morning, just seeing all this black smoke. I had to come out because the smoke was so thick. The smoke was as black as my shoes," Fuller recalled. "I'm not only homeless, but all I have is the clothes on my back."

10 months ago, ABC11 covered Fuller during a much happier time. She was the inspirational over-achieving great-great-grandmother earning an Associates Degree in Applied Science and Business at Wake Tech. In her 70 years, she's overcome drug addiction and sexual assault.

When asked if the devastating fire would deter her from her mission of more higher learning, Fuller answered quickly: "No it doesn't. As a matter of fact, it pushed me another step further."

Fuller is not done with her college pursuits. She re-enrolled at Wake Tech to earn a new degree in criminal justice - expecting to graduate in May.

And when she went back to her burned-out apartment Thursday afternoon, she was overjoyed to find her prized school work was still intact. It was the only thing to survive the blaze.

"Everything burned except this, my textbook," Fuller said, holding up her Crisis Intervention textbook. It was singed and a bit tattered but still usable, she said. Her notebook was also salvaged.

"This is my last lesson right here, I just submitted it before the fire," she said.

In a statement to ABC11, Wake Tech expressed sorrow about what happened to one of their most well-known graduates and students. The college said Fuller may be eligible for assistance from the Wake Tech Foundation.

In the meantime, Fuller said she is full steam ahead with college; another Wake Tech graduation in May, with plans to attend NC Central University for her Bachelor's degree; and then law school.

"God has always been there for me," Fuller said. "And I refuse to not believe that he's gonna be here for me now."

The fire has been ruled accidental.