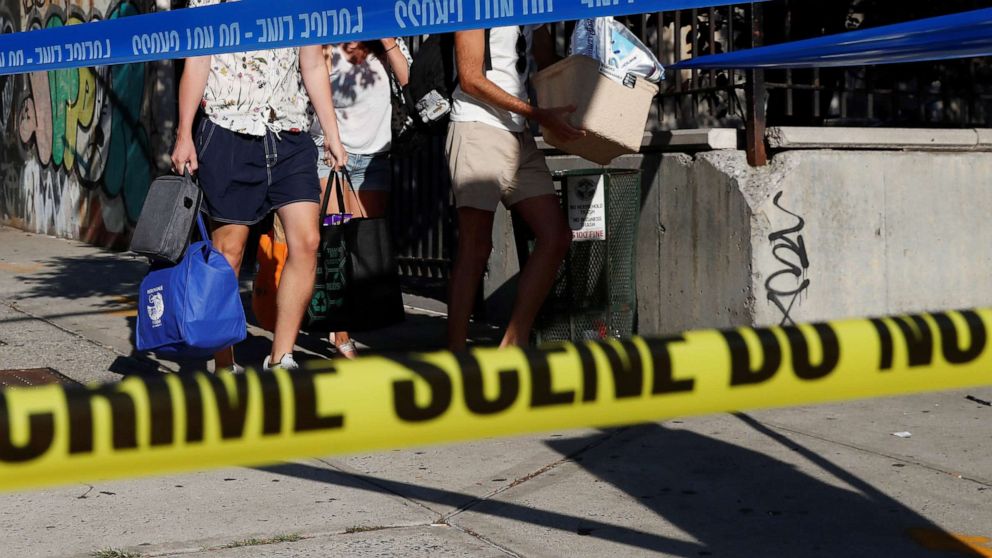 The home of two Camden County, New Jersey, police officers and their 10-day old infant was struck six times by bullets earlier this week, and authorities are asking for the public's help in locating the suspects.

Wysocki said he believes this was a targeted attack.

"I do know that this was a targeted attack against this residence and the officers inside," he said.

Police said a Honda Odyssey pulled up on the home Tuesday and opened fire. The vehicle has been recovered, but Wysocki said they are seeking help locating the owner, driver or passengers of the minivan.

"It's critical for us to speak to the owner, the occupants or friends of anybody that operates this vehicle," Wysocki said at his press conference.

Officials have not released the names of the officers at this time.

There is currently a $20,000 reward for information leading to the arrest and conviction of the shooting suspects.

Anyone with any information is asked to call the Camden County Police Department at (856) 757-7042 or the Citizen's Crime Commission at (215) 546-TIPS.
Report a correction or typo
Related topics:
abc newsnational
Copyright © 2020 ABC News Internet Ventures.
More Videos
From CNN Newsource affiliates
TOP STORIES