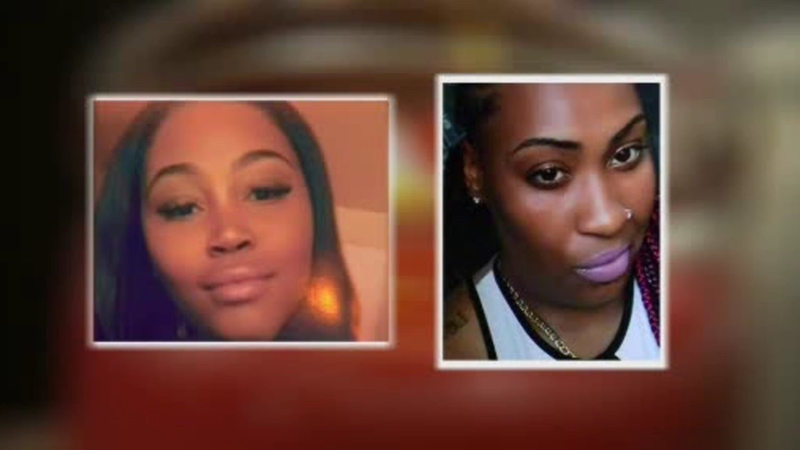 Vigil held for young mothers shot and killed in Brooklyn

BEDFORD-STUYVESANT, Brooklyn (WABC) -- Two young mothers were killed when gunmen opened fire on a crowd of people in a Brooklyn courtyard Wednesday night.

The shooting happened around 9:30 p.m. in the vicinity of the Stuyvesant Garden Houses in Bedford-Stuyvesant.