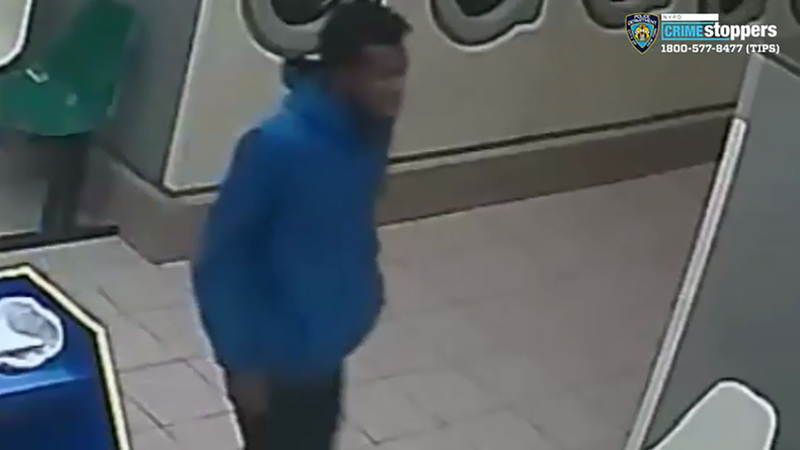 JAMAICA, Queens -- Police have arrested two teenagers, ages 14 and 16, after a 76-year-old woman was struck by a stray bullet while sitting in her car in Queens Friday night.

Authorities say the 14-year-old displayed a firearm and discharged one round at a group of males before fleeing in an unknown direction.

The woman, sitting in her parked vehicle, was struck in the back of the neck.

She was rushed to Jamaica Hospital, where she remained over the weekend before being released.

Police say she is now recuperating at her home.

The suspected gunman is charged with attempted murder, two counts of assault, and criminal possession of a weapon.

The 16-year-old suspect was arrested Saturday and is charged with assault and criminal possession of a weapon.

Their identities have not been released due to their ages.