Joe Torres has more on the man facing charges in a shooting after he attempted to escape police custody.

UPPER WEST SIDE, Manhattan (WABC) -- The NYPD says a man who attempted to escape police custody is now under arrest for a shooting on the Upper West Side of Manhattan. 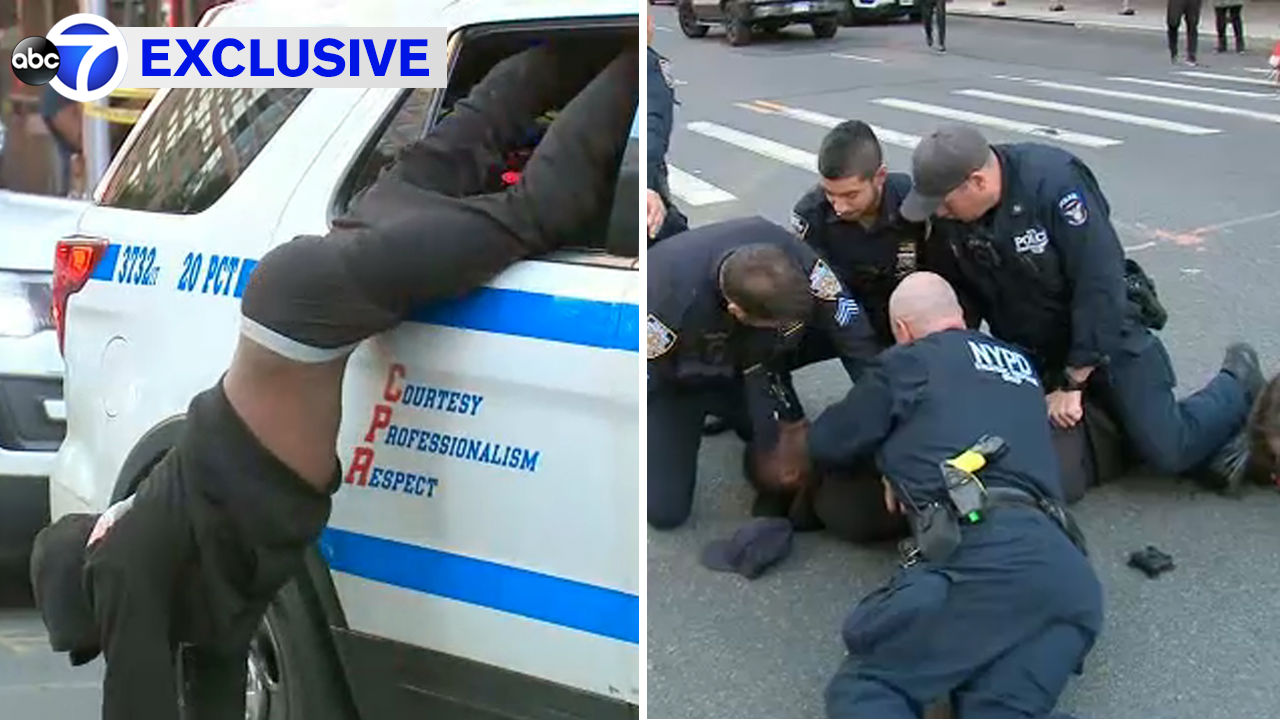