Police: Deadly shooting of man charging at officers with piece of glass 'justified' 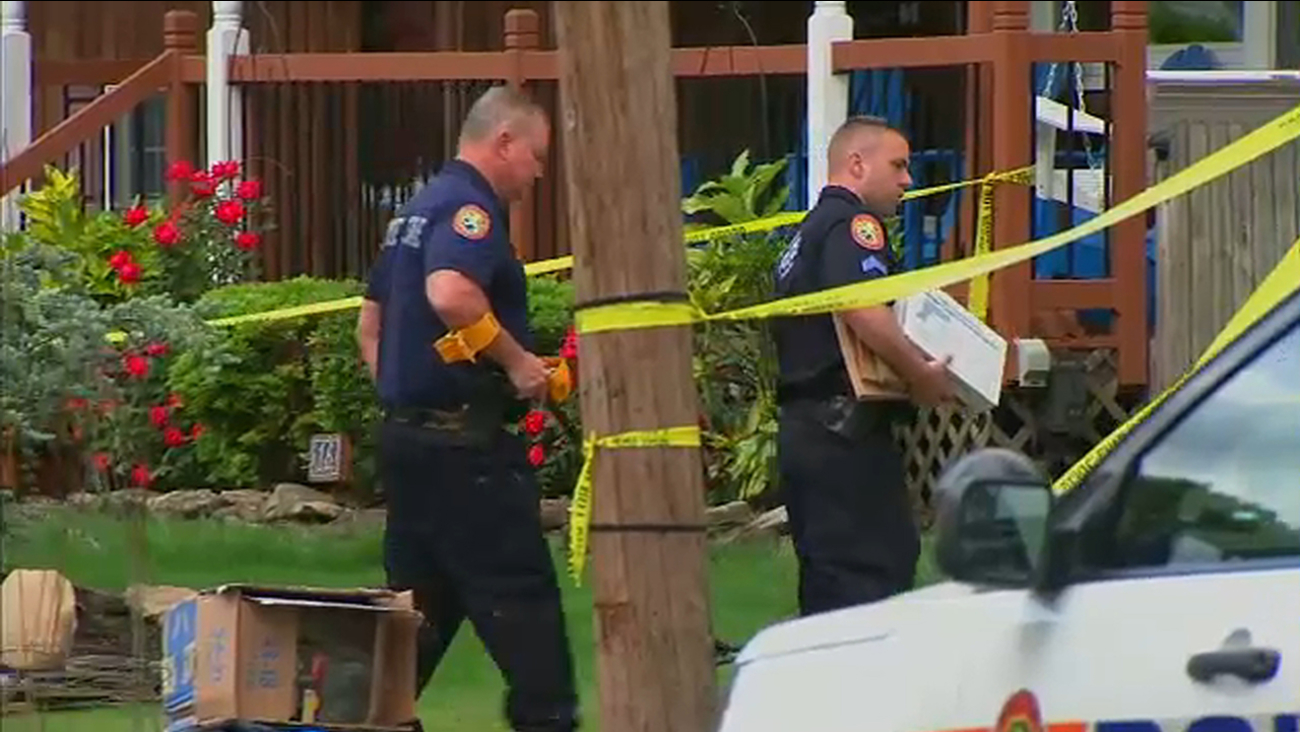 MERRICK, Nassau County (WABC) -- Police in Nassau County now say a man who was shot and killed by police last week was charging at officers with a piece of glass raised over his head.

Officers had originally responded to an early morning 911 call that a man had struck a woman in the face with a gun inside a home in Merrick on June 6.

When they arrived, they encountered 43-year-old Alan Goyano who was holding an approximately 9-inch piece of glass and officers asked him to put it down, according to police.

After he didn't comply, police say one officer tried to tase him but it didn't work, which then prompted another officer to fire two shots at him, striking him once.

Nassau Police are calling the shooting justified as the investigation continues. 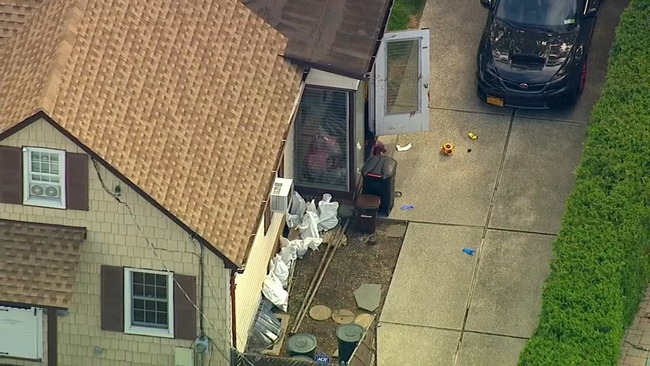