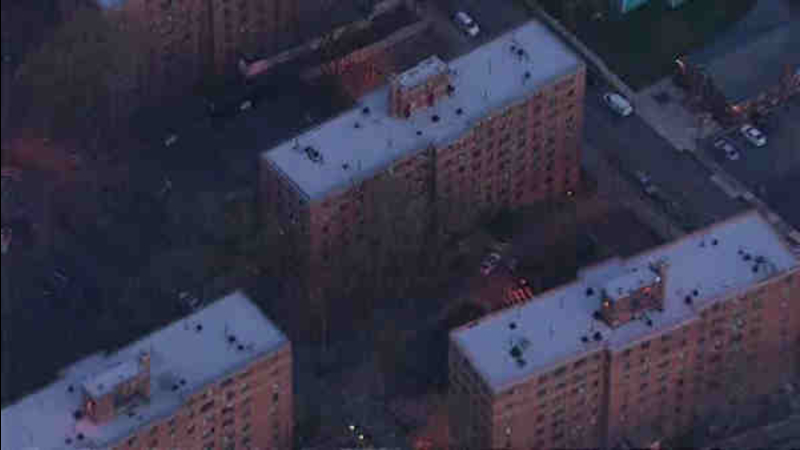 Around 2:30 a.m., police responded to Henderson Avenue in the West Brighton section, where they found a man shot in the right torso.

Shamel Matthews, 21, of Staten Island, was taken to Richmond University Medical Center, where he was pronounced dead.

Authorities say Matthews was in a dispute with three unknown men was he was shot. They fled the scene.

Police have arrested Shaun Plair, 25, of Staten Island, and charged him with murder, criminal use of a firearm and criminal possession of a firearm.