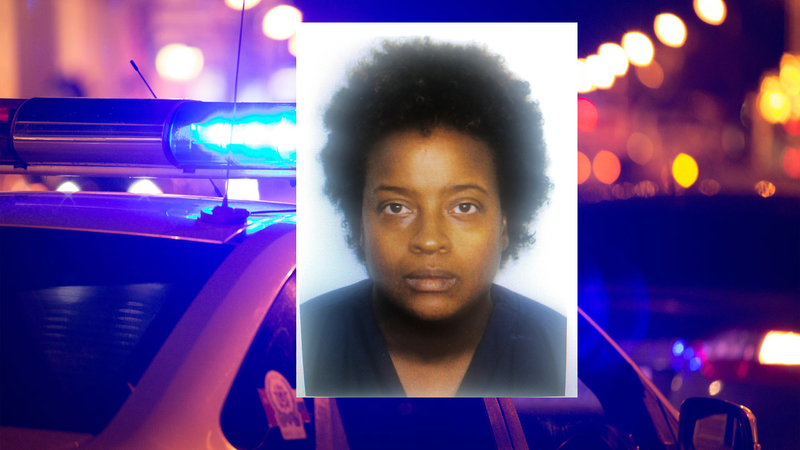 PATERSON, New Jersey (WABC) -- An alleged shoplifter is accused of dragging a police officer in New Jersey with her car.

Police say 42-year-old Latonya Hendricks of Paterson tried to flee Acme Wednesday with $205 worth of merchandise.

When she was approached by store security, she allegedly shoved the loss prevention officer and fled in the parking lot on foot.

A police officer opened the side door of her car to prevent her from fleeing in the vehicle.

Police say Hendricks placed the car in reverse and the officer was partially dragged, injuring his knee.

Hendricks then kicked the officer numerous times, according to police.

She also kicked, punched and spit on three other backup officers, authorities said.

The officer who was dragged, Matt Auslander, was treated and released from Hackensack Medical Center.