JC Penney closing up to 140 stores

WLS
By Laura Podesta
J.C. Penney says it will be closing anywhere from 130 to 140 stores as well as two distribution centers over the next several months as it aims to improve profitability in the era of online shopping.

The closures, announced Friday, represent about 13 percent to 14 percent of the company's current store count, and less than 5 percent of total annual sales.

The news came as Penney posted a profit in the fourth-quarter compared to a loss a year ago. The company posted quarterly sales of $3.96 billion, down 0.9 percent from $3.99 billion a year ago. Revenue at stores opened at least a year was down 0.7 percent.

JCPenney is the latest American retailer to announce massive cuts. Thousands are expected to lose their jobs. JCPenney shoppers told ABC 7 they hope their store is not on the list.

"I like the prices here in the convenience to where we live," said John Morell, a JCPenney shopper.

JCPenney is not the only department store decreasing its physical footprint. Macy's recently announced it would be closing 100 stores, and Sears is shuttering 150, while online superstore Amazon is adding 100,000 people to its workforce. Experts said shopping with a smartphone or computer is the way of the future.

Gideon Rosen, a Wilmette resident, said he does the vast majority of his shopping online, because it's easier.

"Mainly because of convenience, and cost," Rosen said. "I can do it all in the comfort of my own home, usually things are going to be less expensive." 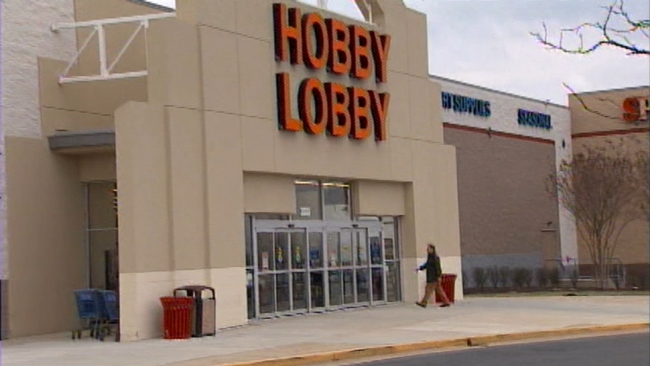 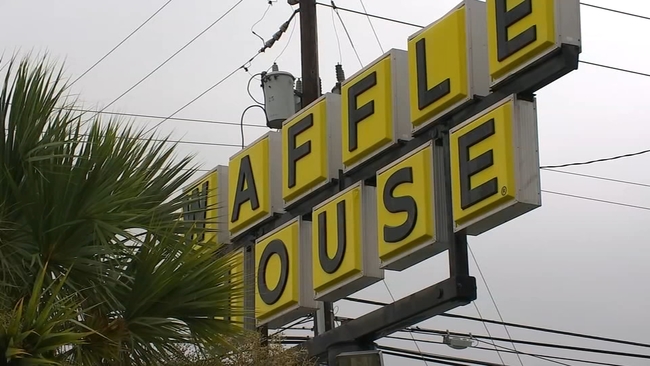 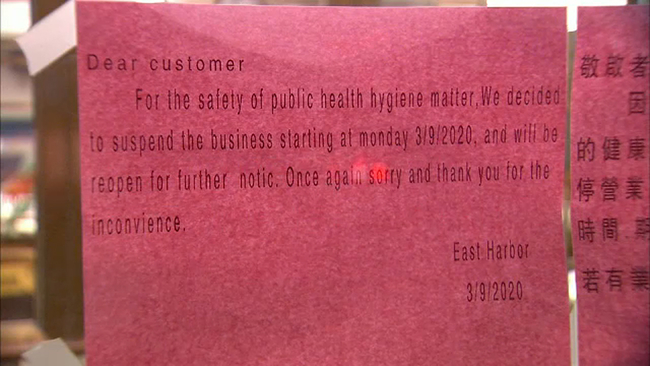