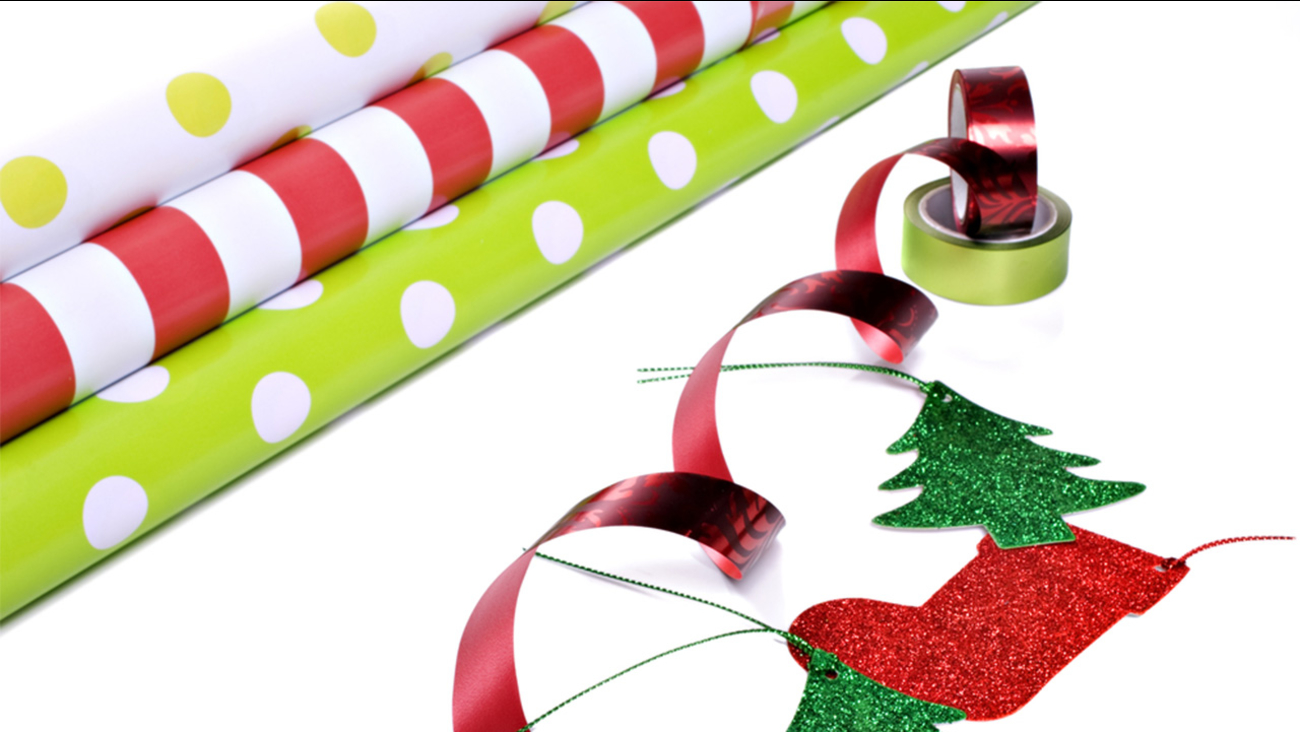 One U.K. man was accidentally charged over $90,000 for wrapping paper. (Shutterstock)

A father purchasing wrapping paper just before Christmas was left penniless after his debit card was charged more than $90,000 instead of the roughly $9 he should have paid for the four rolls of gift wrap and pack of gift tags.

Baker, 32, should have only paid 5.94 pounds or roughly $9.25 for wrapping paper when he visited the shop in Birmingham, England. Instead, Baker found out that his card had accidentally been charged for over $90,000.

According to The Telegraph, on Dec. 22 Dean Baker, 32, used his TSB bank card to pay for the wrapping paper at a store called Card Factory. Baker, should have only paid 5.94 pounds (or roughly $9.25) for wrapping paper when he visited the shop in Birmingham, England. But two days later, Baker's card was declined while trying to pay for lunch on Christmas Eve. When he went to check his account balance, Baker noticed that the shop had accidentally charged the equivalent of over $92,000, more than 10,000 the original price for the wrapping paper. This left Baker more than $80,000 overdrawn from his account.

"I went to a cashpoint nearby and couldn't believe my eyes when the balance came up on the screen as being nearly 60,000 pounds overdrawn," Baker told The Telegraph.

Baker says the cashier at the shop was new to the job.

"The girl on the till was a trainee," he said. "When I first put my card in the machine to pay, she said it hadn't worked and asked me to do it again, so I did. I didn't think any more of it,"

According to The Telegraph, Baker's bank card was frozen, leaving him unable to purchase Christmas food shopping and last-minute gifts for his daughters, 18-month-old Harriet and 7-year-old Eden.

Baker said him and his wife Joanne were "passed from pillar to post" by TSB bank and Card Factory, which initially told him the cash might not be refunded to his account until January 12, 2015.

"I'm disgusted by how the whole thing has been handled...I have barely been able to sleep through the worry of it all," Baker told The Telegraph. "We can't afford to buy food or petrol for the car and we're having to take time off work just to try and sort it all out. I'm appalled. Christmas has been ruined for us."

TSB later refunded the payment and said it would recover the money from Card Factory. A spokesperson for Card Factory issued the following statement to The Telegraph:

"We can confirm that an administrative error made in our Erdington store on December 22 led to a significant overpayment by a customer. We became aware of the error on December 23 through our card service provider and acted immediately to initiate a reversal of the transaction so as to ensure that the customer was reimbursed and no bank charges were incurred. We received confirmation from our card service provider on December 23 that the reversal was being processed. Unfortunately, we were initially unable to reach the customer directly as we had no contact details. After establishing contact with the customer, senior management have been liaising directly to ensure that they are not disadvantaged by the situation and have apologized for any inconvenience caused."
Related topics:
shoppingholidaygiftschristmasretailbankscredit cards
Copyright © 2020 WABC-TV. All Rights Reserved.
More Videos
From CNN Newsource affiliates
TOP STORIES