Whether to repair or replace when appliances break 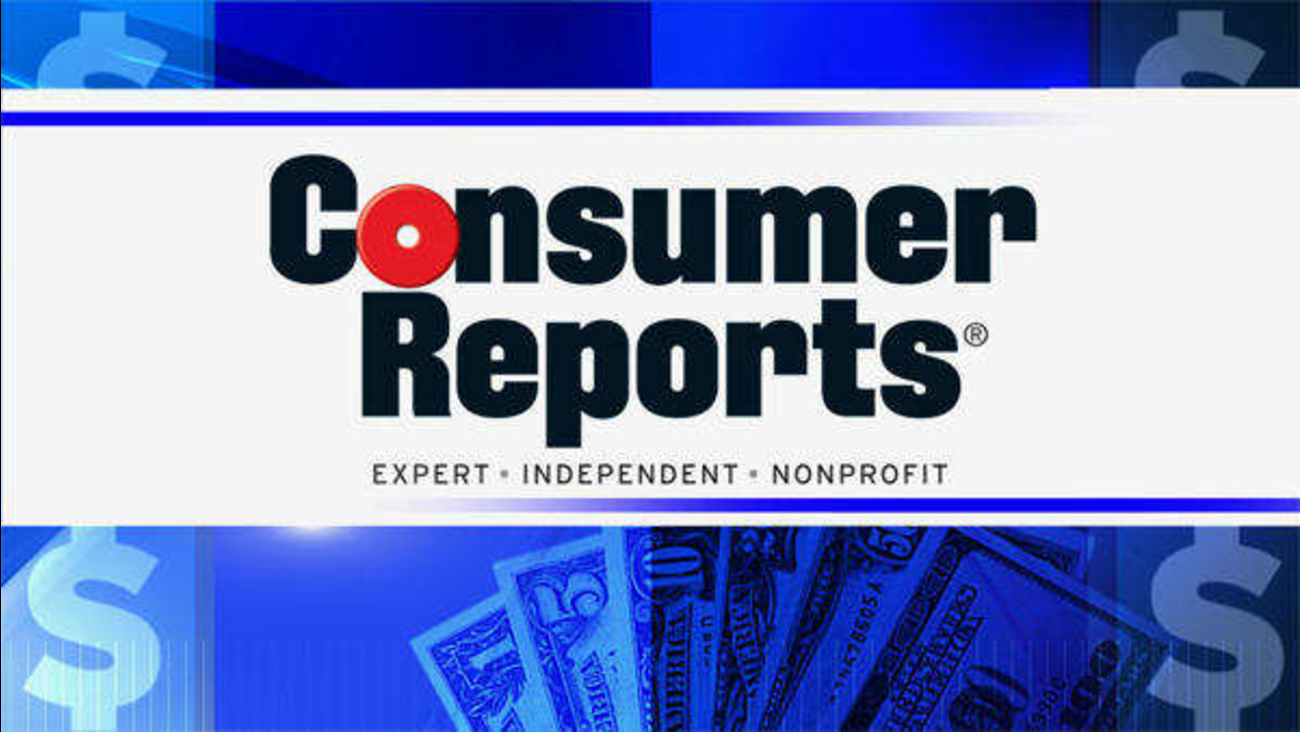 WABC
NEW YORK (WABC) -- Many people have problem appliances, but one homeowner has had just about everything break recently - his fridge, then his dishwasher and cooktop, and then finally his microwave.

Side-by-side refrigerators with icemakers are among the most problem-prone appliances, according to a Consumer Reports survey of its subscribers.

31 percent needed repairs by the time they were four years old.

Other products that tend to break within four years?

So when is a repair worth it?

"Our general advice for newer appliances and electronics is to fix them rather than ditch them if the cost of the repair is less than half the cost of replacement," Lehrman said.

Consumer Reports did find some products are getting more reliable.

LCD televisions now have a seven percent repair rate, compared to 15 percent in 2010. Even laptops are improving. It's 24 percent now. It was 36 percent.

"It's annoying when something breaks. And more than half the people in our survey opted to not go for repairs," Lehrman said.

Still, if it makes sense to fix it, Consumer Reports says go with an independent shop. Those surveyed found independents better and cheaper than authorized repair centers.