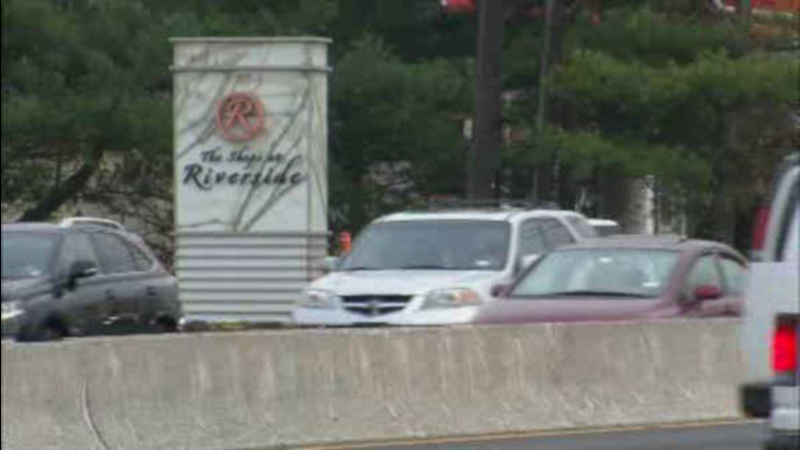 HACKENSACK, N.J. (WABC) -- An alarming message inside a bathroom quickly prompted the evacuation of the Shops at Riverside in Hackensack on a busy Saturday afternoon.

Police blocked off a perimeter around the mall for several hours as K9 and bomb squad units performed a thorough search of the entire property.

According to Hackensack police, around 1 p.m. Saturday, security officer noticed some suspicious-looking graffiti inside a bathroom on the lower level that suggested a bomb threat. Mall officials and police quickly rushed to evacuate everyone inside. Bomb squad and K9 units were quickly rushed in s both mall patrons and workers were forced to the edge of the property.

Eyewitness News spoke to some of the people who were inside and were told to leave. They say that despite it being very crowded and busy because of the holiday season, most people remained calm.

"It was surreal kind of, because everybody was just casually walking out," said Rick Merrill.

"Everyone was a little bit more shocked, not too much of panicking at that point going on, but I was one of the few that got out pretty quickly," adds shopper Courtney Quinn.

For a while, police were also detouring traffic around the mall, which caused some backups along Route 4. Traffic has since cleared up since the mall reopened.