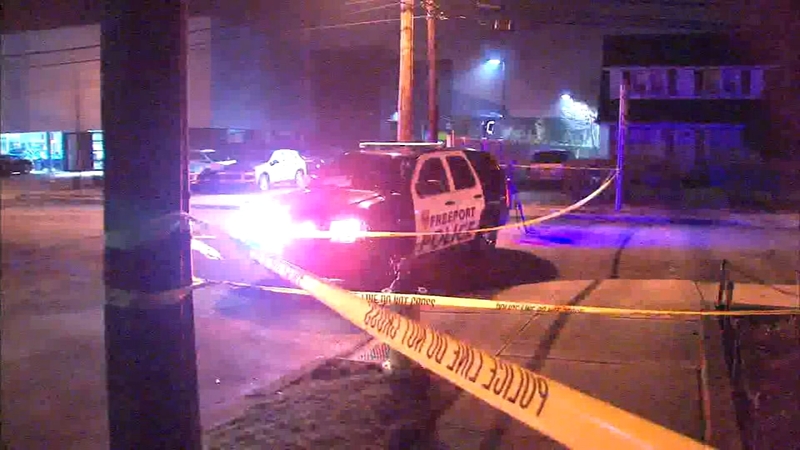 FREEPORT, Long Island (WABC) -- A gunman opened fire on Freeport police officers, sparking a foot pursuit that ended with the suspect in custody.

Police responded to a rear parking lot for a call regarding youths in the area.

Detectives say 19-year-old David Serrant of Flatbush walked away, jumped a fence and began to run.

As officers followed, police say Serrant turned and fired one round from a .40 caliber semi-automatic handgun at an officer, then fired a second shot at two other officers approaching from a different direction.

He fired a third shot at another approaching officer who fired back, police say.

After Serrant continued to run he was apprehended.

Serrant is charged with attempted murder, criminal possession of a weapon and menacing a police officer.

The officers were taken to South Nassau Communities Hospital for evaluation.