NYPD: 5 arrested after shots fired at officers in Brooklyn 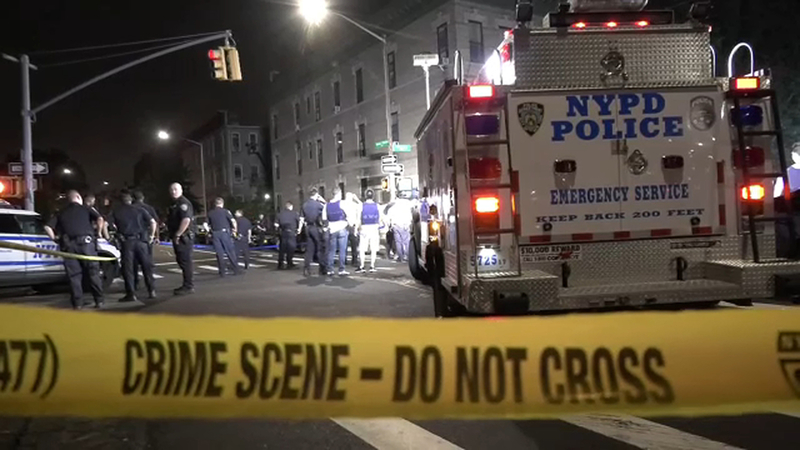 NYPD: 5 arrested after officers fired at in Brooklyn

BEDFORD-STUYVESANT, Brooklyn (WABC) -- Five people were arrested for disorderly conduct after police officers responding to a call in Brooklyn were shot at early Sunday, police say.

Shortly before 2 a.m., plainclothes anti-crime officers on patrol were responding to a call for street fights in the vicinity of Saratoga Avenue and Bainbridge Street in Bedford-Stuyvesant.

The officers heard gunfire and believed they were being fired upon, hearing what sounded like bullets hitting their unmarked vehicle, according to the NYPD.

The NYPD Shot Spotter also picked up the sound of the shots.

The officers called for backup. They did not return fire and none of them were injured.

Police are searching for the gunman as the investigation continues.