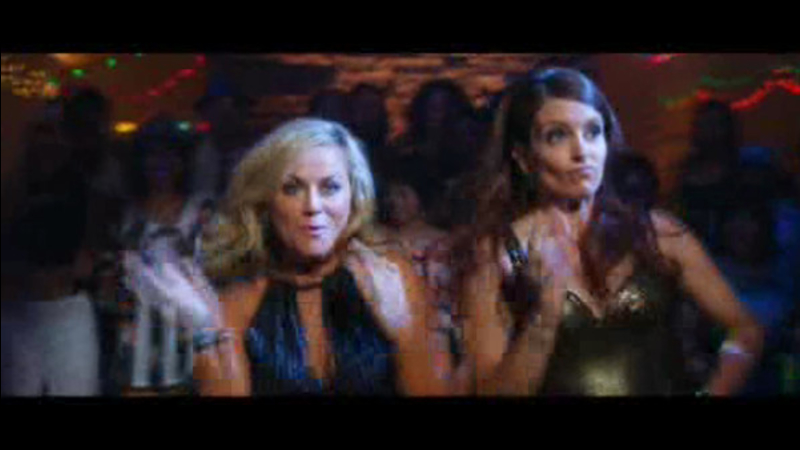 NEW YORK (WABC) -- If you've been paying attention, it might seem as though there's just one film in theaters this weekend. But let's say you're not a Star Wars fan. Well there's another movie that might just fit the bill and make you laugh.

During this time of year, viewers must endure so many serious pictures.

"The Hateful Eight" is just as grim as "The Revenant," and "Concussion" is hardly fun and games even though it's set in the world of professional football. After seeing these worthwhile but very dreary films, it's a great pleasure and a total blast to laugh along with Tina Fey and Amy Poehler in "Sisters."

Kate, played by Fey, is a single mom, while Maura, played by Poehler, is divorced and - as she puts it - they are both suddenly 42 but still shopping at Century 21.

The two sisters reunite upon discovering their parents have sold their childhood home right out from under them.

The women stage a last bash in the home where they grew up, a reunion with old pals as a way of recapturing their youth, and the former head writer of "Saturday Night Live" recruited some of the best comics from the cast.

The blow out takes up most of the film, and the plot, which involves Maura awkwardly trying to interest Ike Barinholtz's character, is thin. But the willingness of the famous stars to still risk making themselves look foolish is appreciated.