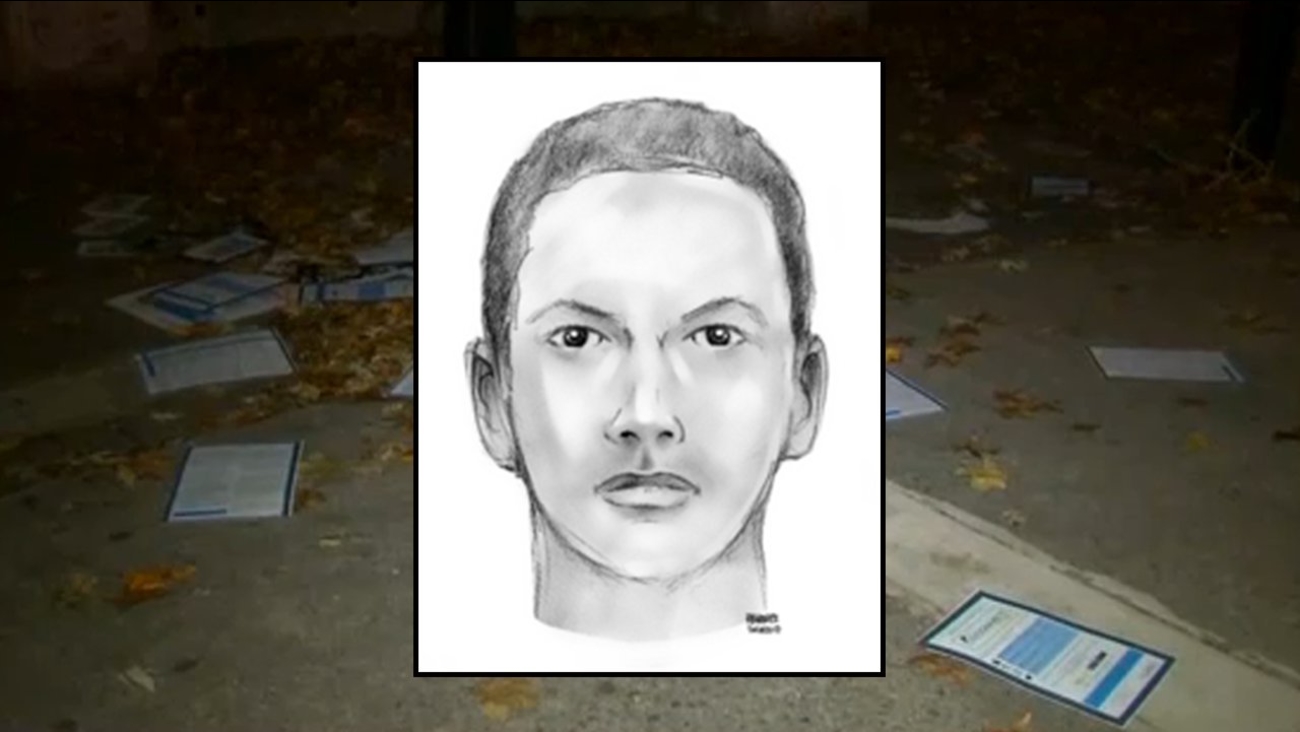 ST. GEORGE, Staten Island (WABC) -- The NYPD released a new sketch of one of the teens wanted for viciously attacking a professor at CUNY St. George on Staten Island. 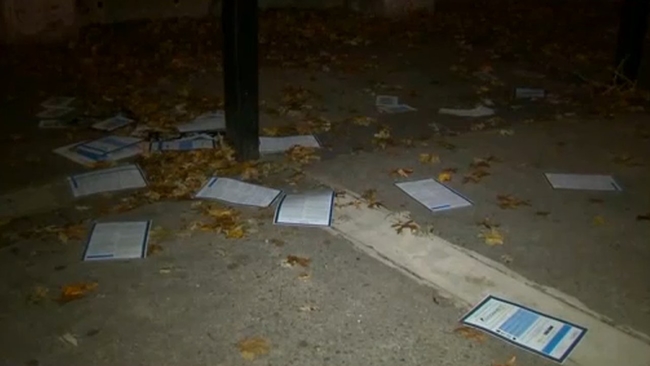