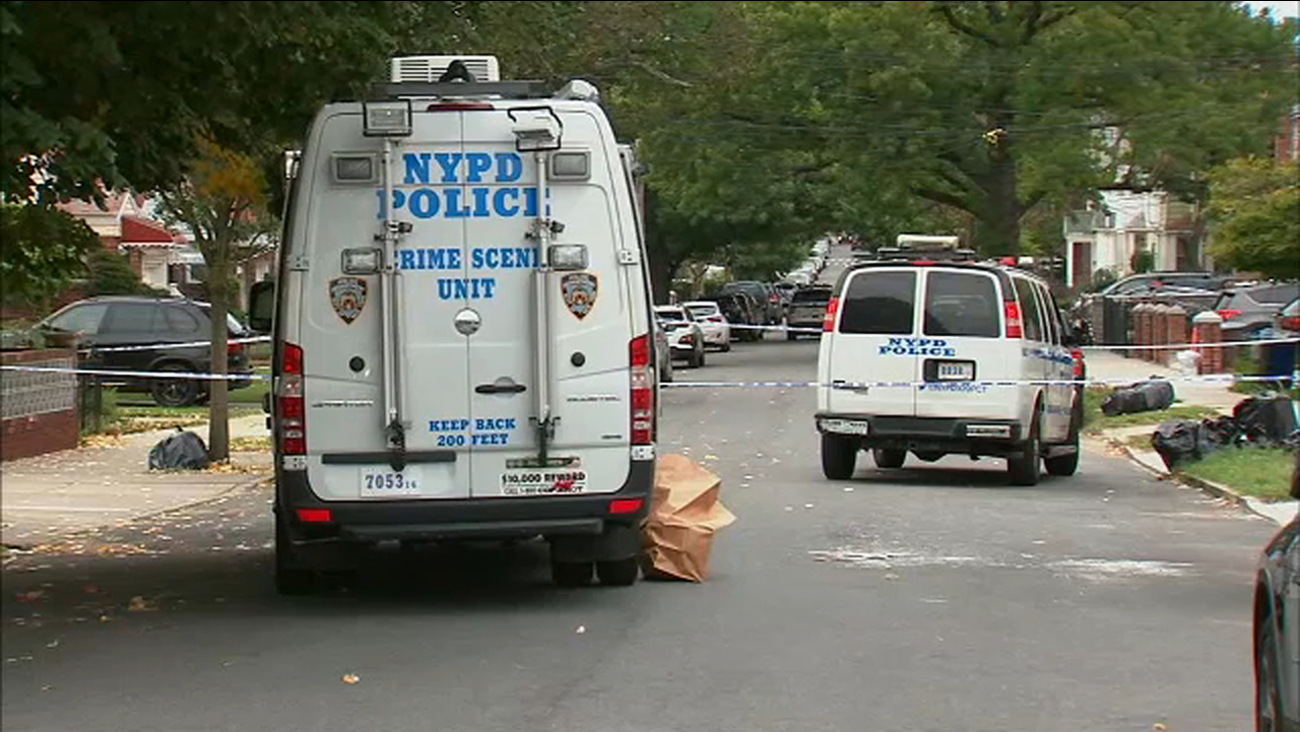 FLUSHING, Queens (WABC) -- A woman appeared in court on attempted murder charges after authorities say she stabbed three babies and two adults inside a birthing center operating out of a building in Queens.

The 52-year-old suspect, Yu Fen Wang, is charged with five counts of attempted murder and criminal possession of a weapon.

If convicted, she faces between five and 25 years in prison.

The victims were found inside the home on 161st Street in Flushing just after 3:30 a.m. Friday. The center, called Mei Xin Care Incorporated, was unlicensed.

The infants were taken to local hospitals in critical but stable condition.
EMBED More News Videos

CeFaan Kim has the details from Flushing.

A 63-year-old female day care worker was also stabbed several times in the torso, and police say a 31-year-old father of one of the babies, Meng Xu, heard her screams, intervened and was stabbed in the legs and wrist.

The female victim underwent surgery for her injuries at New York-Presbyterian/Queens.

"The defendant in this case is charged with an unimaginable act - an attack on defenseless, innocent babies," Queens District Attorney Richard Brown said. "Using a knife, the defendant assaulted a father at the location, a female worker and slashed and stabbed three newborn babies. The youngest victim was just 13 days old. The defendant was hired to care for and protect the infants, sadly she was the danger. This kind of senseless violence can not go unpunished and the defendant now faces a lengthy term of incarceration."

The suspect was found unconscious in the basement with self-inflicted slash wounds to her wrist. A motive hasn't been determined.

The woman's husband told Eyewitness News he learned through the internet that she was involved when he saw her name posted online. He said there were no signs of emotional distress when she came to work on Thursday, and that she also has no criminal or documented mental health history.

While Wang is undergoing a psychiatric evaluation, her husband of more than 30 years does confirm his wife appeared to have some mild depression.

Police recovered a butcher knife and a meat cleaver at the scene.

Wang is due back in court on October 19.