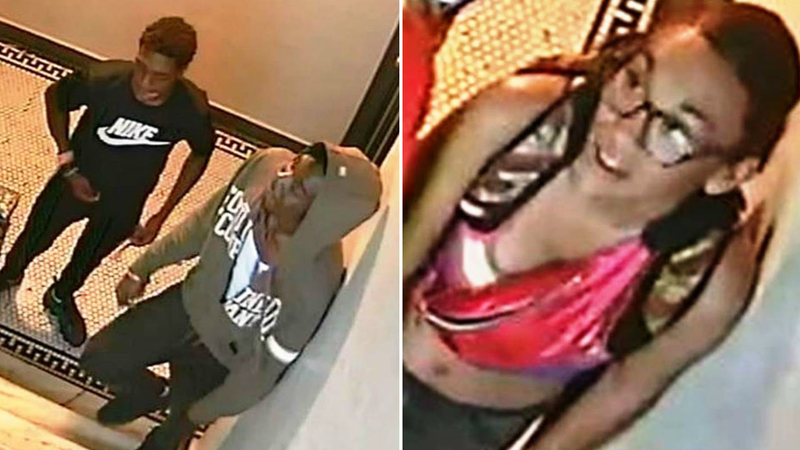 BRONX, New York (WABC) -- Police are searching for three people wanted in connection to several knifepoint robberies of victims lured by a 16-year-old girl they met on social media.

Authorities say three people are wanted in connection to three separate incidents that happened in July.

In each incident, the victims communicated with a 16-year-old girl on Snapchat and decided to meet her at a specific location in the Bronx.

The girl met each of the victims before she asked them to wait for her while she went to the store, police said.

Once she walked away, authorities say two males assaulted each victim and robbed them at knifepoint.

The first two incidents happened on July 11 less than an hour apart on East 175th Street.

The third incident was reported July 19 on 3rd Avenue and East 173rd Street where a 23-year-old male was robbed of his phone and a debit card.

All three of the victims refused medical treatment.

The 16-year-old female has been identified and arrested, but police are still searching for the two men who are responsible for carrying out the robberies.

Another female, believed to be between 15 and 18 years old, is also wanted for questioning after she was spotted with the two males.