HOUSTON, Texas -- A very special item tucked quietly away aboard NASA's Space Shuttle Challenger before it exploded has finally made it to space, 31 years after the accident.

"It was amazing the condition it was in after the explosion," said Janelle Onizuka of the soccer ball her father, Ellison Onizuka, had stashed aboard.

She played soccer for Clear Lake High School. Her father let her and members of the boys and girls varsity and junior varsity soccer teams sign the ball.

"By virtue of the catastrophic days that followed, it is quite literally, my last fond memory of my dad face to face," she said. The ball was recovered along with debris floating in the Atlantic Ocean.

After the Onizuka family got the ball back from NASA they gave it to the school and it has been on display there ever since. That is, until astronaut Shane Kimbrough -- whose daughter now attends Clear Lake High -- asked the school if it would want to send anything up when he launched in October to the International Space Station.

Just last week he posted a picture of the ball, finally, in space. 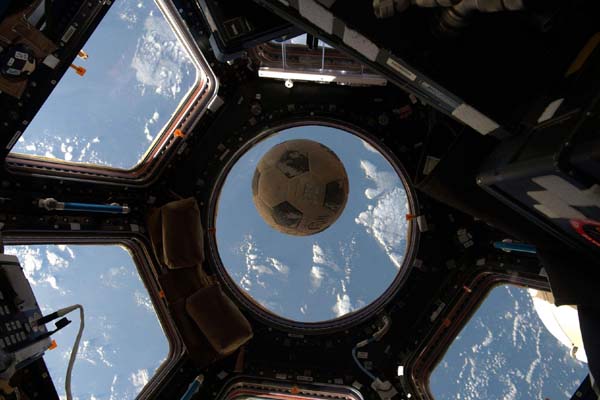 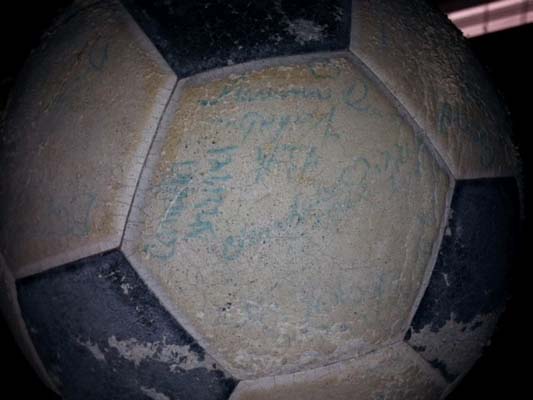 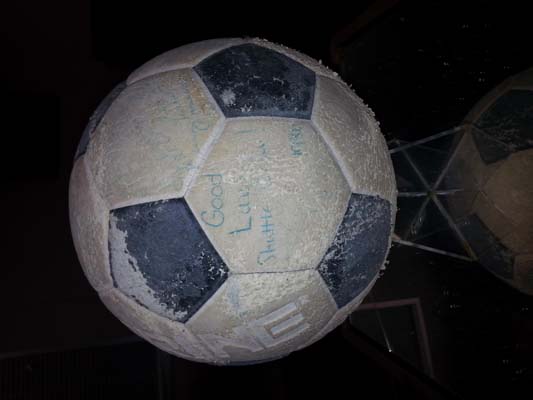 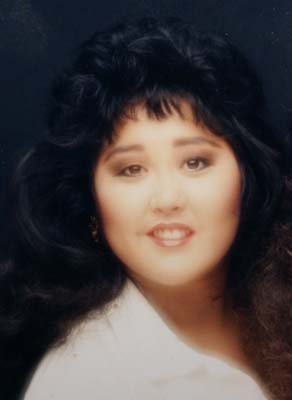 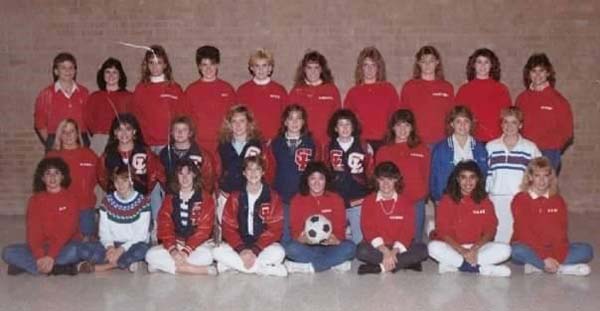 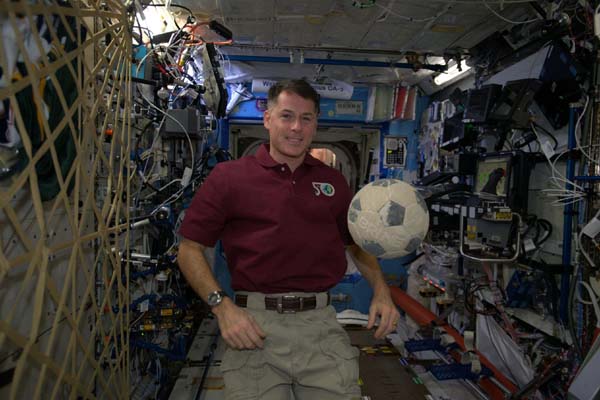 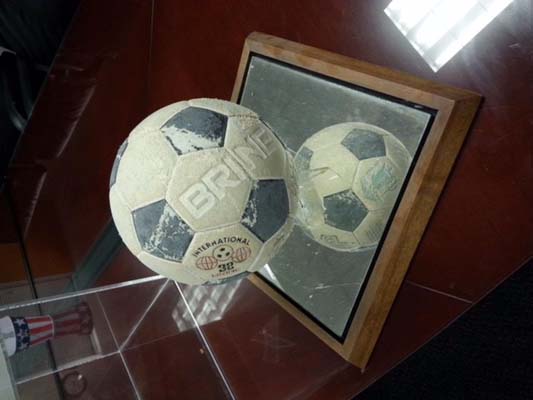 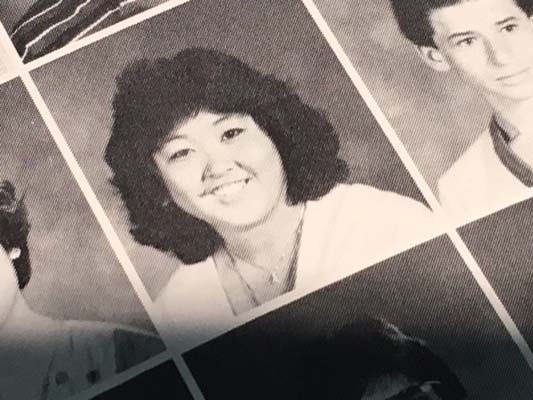 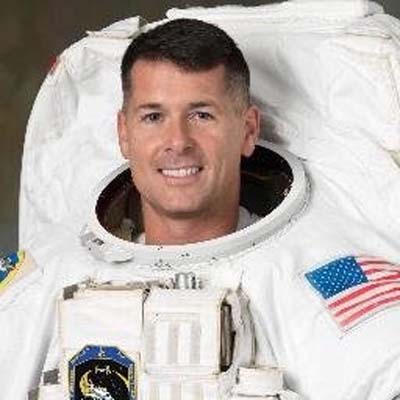 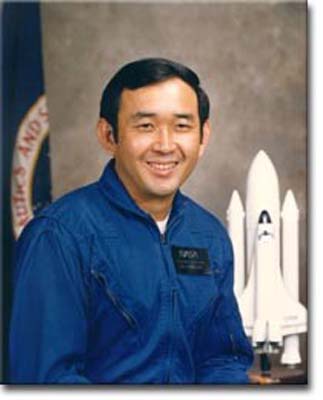 "I immediately broke down in tears. It's almost indescribable," said Jared Schriver. He's the current head soccer coach at Clear Lake High. He says his sister was among those who signed the ball and his family has long been friends with the Onizuka family. He knows what this means to them.

"It's both wonderful and really emotional at the same time," he said. Janelle Onizuka still lives in the area.

She issued a brief statement reading in part:

"The soccer ball in many ways has continued the mission my father embarked upon so many years ago. It has continued to travel and explore space while inspiring so many through its history. I am grateful for the memories and future of this one special item that touched my dad and me along with so many others..."

Even if the Challenger 7 never were able to get to space, at least now, a small part of what was carried on their mission, has completed the mission.

When the ball returns it will head back to Clear Lake High, then be placed on display somewhere for future generations to see.