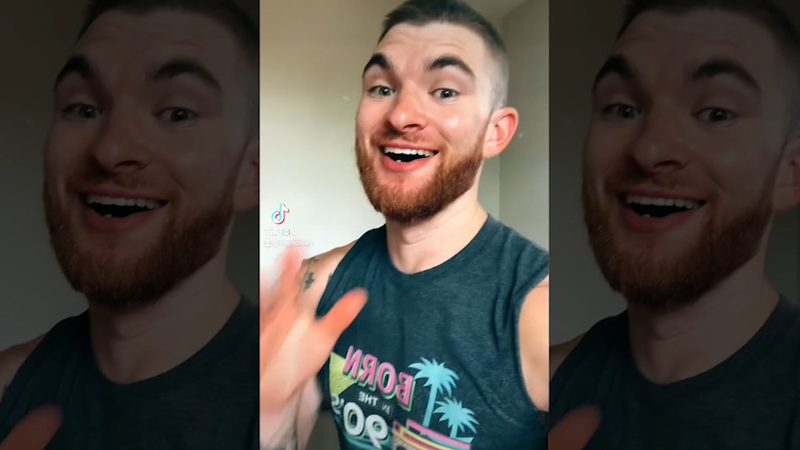 July, 2021 - CHERRY HILL -- Louis Angelino III is a Tik Tok star who goes by @stayscrewy and has been making extra money cleaning houses in South Jersey.

His sparkling talents led him to a new client, who he had never met before in Cherry Hill.


He went to what he thought was that person's house and spent two and a half hours cleaning.

But to his surprise, he received a call from the client asking where he was.


Angelino said he was there waiting, playing with the cat. Except his client didn't own a cat.