2,000-plus attend funeral in Florida for Pennsylvania veteran with no immediate family 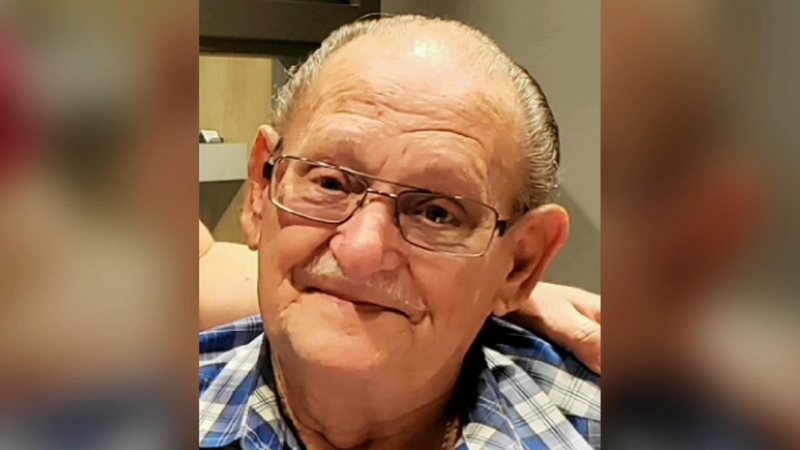 2,000-plus attend funeral for Ridley Park vet with no immediate family

SARASOTA, Florida -- Most of the 2,000-plus people who gathered in the Florida heat Tuesday didn't know Edward Pearson. They knew little, if anything, about the life of the 80-year-old Army veteran.

But they knew of his death, and that was reason enough to attend his funeral. They came on rumbling Harley Davidsons and in sleek Mercedes. They walked into the service with the aid of canes and service dogs. Women clasped bouquets of white flowers. Men gripped American flags large and small.

Pearson, a resident of Naples, Florida, died Aug. 31. His obituary went viral when the funeral director included this sentence in the service announcement: This veteran has no immediate family and all are welcome to attend. 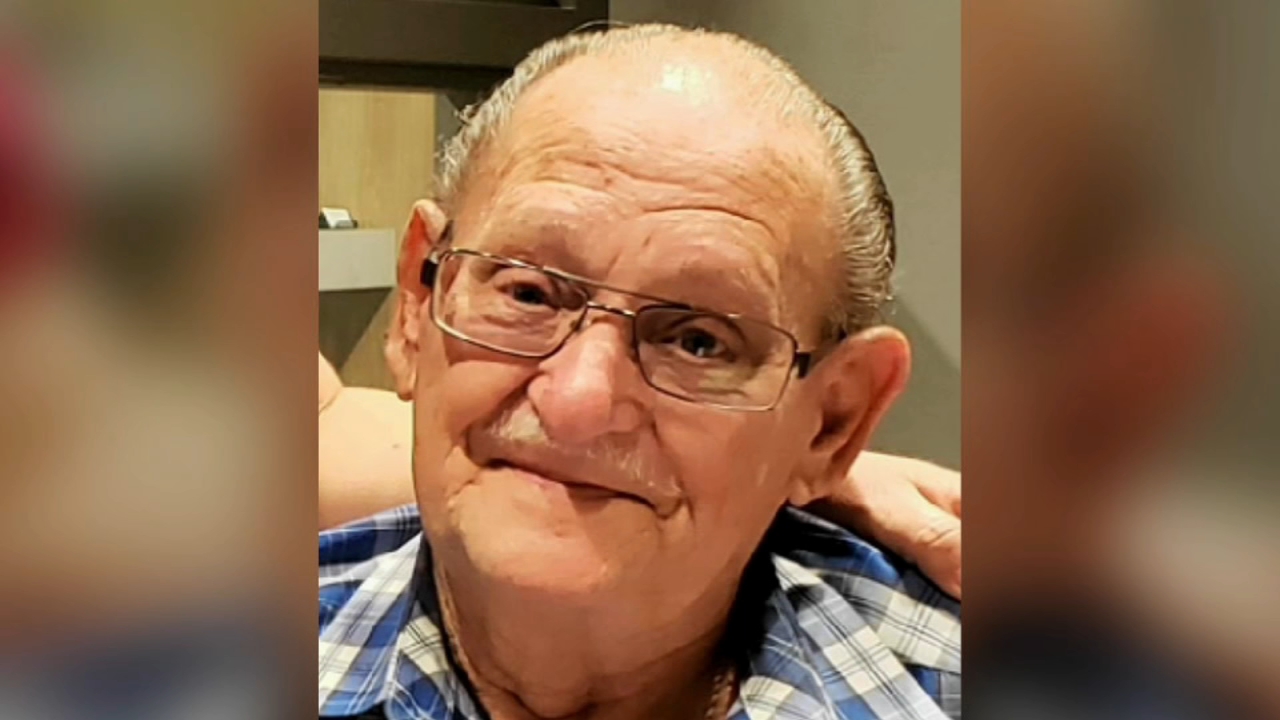 News of the ceremony at an open-air pavilion area at the Sarasota National Cemetery spread fast and wide in veterans' forums and on social media networks. CNN host Jake Tapper and U.S. Sen. Marco Rubio tweeted the information.

For many in the region - a place with thousands of retirees and veterans - it was impossible to think they wouldn't attend.


"You know what? There's no way I'm going to let him do this alone," said Willie Bowman, 62, a Purple Heart recipient and career Army veteran. "I've never met the man. But he's a veteran and he's a brother of mine."

Pearson was born in Ridley Park, Pennsylvania and moved to Florida 25 years ago. He worked at a grocery store for a bit, and at a hardware store. One woman in the community got to know him after Hurricane Irma in 2017: Patty Thrasher, a customer service representative for the Collier County Tax Collector's office.

The storm had damaged the roof of Pearson's mobile home. Water rained into the kitchen through a blue tarp and when Pearson sought government aid to help with repairs and needed a title, Thrasher discovered that he didn't actually own the home at all. The man who sold him the home wasn't actually the owner, but a swindler who took advantage of an elderly person, she said.
With Thrasher's help, the community came together to secure a title for the home, fix the roof and pay a past electric bill. Pearson told Thrasher that he didn't want to "be on the news" for his plight and was hesitant to ask for help at all. He was preparing to move into a new place when he died.

Cemetery officials say it's not uncommon for veterans to die - and be buried - without family. Volunteer groups, such as the Patriot Guard Riders, regularly attend such services. Some in the crowd on Tuesday said they attend veterans' funerals at several cemeteries in Florida.

In Texas, there is a formal effort called the "Unaccompanied Veteran Burial Program" that makes sure veterans in the state receive full military honors.

On Tuesday, Thrasher said Pearson would have been overwhelmed by the thousands who stood in the heat to send him off.

"I think he would have just totally been in tears," she said. "He's looking down and probably crying his heart out."
Report a correction or typo
Related topics:
societyridley park boroughpennsylvania newsfuneralu.s. & worldveteran
Copyright © 2021 by The Associated Press. All Rights Reserved.
More Videos
From CNN Newsource affiliates
TOP STORIES