California mother with 6-month-old twins homeless after being evicted

In fact, she was living out of her car with the kids until someone in the Bay Area reached out to offer temporary help in the form of money and information on an out-of-town shelter.

An eviction moratorium is in place blocking evictions, but advocates and lawyers our sister station KGO-TV talked with say there are many exceptions and people are still being evicted.

Elijah and Elias are six-month-old twins who, along with their mom Rosana Sastrami, were living out of a car shortly after they were evicted from their home in mid-July, during the midst of the pandemic.

Sastrami says she was the property manager at the Vallejo Mobile Home Community and RV Park. Because of her job she lived there for free. Her eviction papers state she was fired for substandard performance and denied her claims of harassment and discrimination.

That was in mid-December of last year at a time when she was pregnant with the two boys, living with her 13-year-old son, and on bed rest. Fast forward to July 16 when she was evicted.

"So often the management agreement that the employee signs have clauses that say you're not a tenant you're an employee and the law allows them to be evicted," says Steve Collier who is the managing lawyer for the Tenderloin Housing Clinic.

Sastrami has been on unemployment but has been unable to secure housing without a job, denied at Bay Area shelters, and at one time running through money staying at hotels.

She posted a picture of her two boys when they were living out of their car.

Someone saw the picture and offered help at a shelter in Sacramento. She's been there for less than a week while her 13-year-old is with his father in Oakland. She admits she's still homeless, but is with her babies and optimistic.

"Sometimes I pray and I'm just like 'please don't let this be my breaking day please don't let me.' These type of situations people go crazy in but thank God I got my mind still."

Sastrami did start a GoFundMe page. Money raised will go towards a place to live.

Our sister station KGO-TV reached out to the mobile home park and didn't receive a response. Lawyers and advocates say other eviction protections may end here in California within a week. If that happens some fear we could see an onslaught of evictions and increase in homeless numbers going forward.
Report a correction or typo
Related topics:
societysheltertwinscoronavirus californiahomelesscoronaviruseviction
Copyright © 2020 KGO-TV. All Rights Reserved.
CORONAVIRUS CALIFORNIA 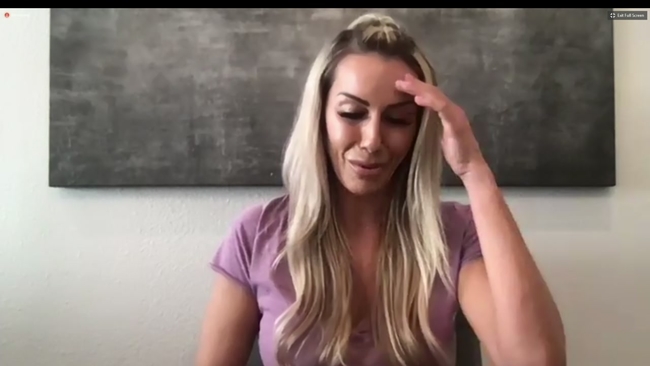 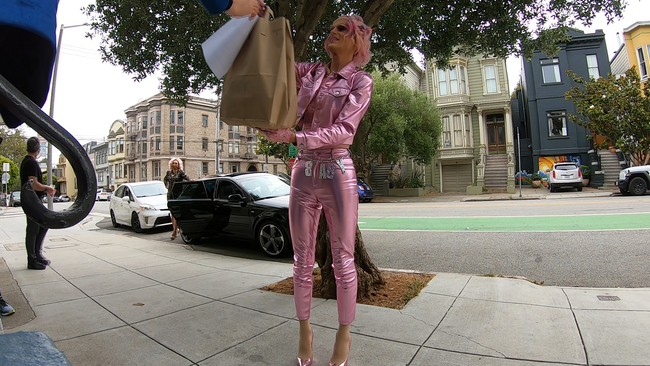