General Albert Pike is said to be the chief founder of Ku Klux Klan after the Civil War
WTVD
By Josh Chapin
RALEIGH, N.C. -- Demonstrators climbed and successfully toppled two statues from the Confederate monument outside of the North Carolina Capitol building on Friday evening.

Earlier in the evening, after marching in celebration of Juneteeth, demonstrators threw yellow ropes around two of the statues on the 75-foot tall Confederate monument on the ground of the North Carolina State Capitol. The demonstrators then pulled on the ropes--one of the statues swaying--but neither figure fell.

Police officers then intervened, preventing the demonstrators from completely pulling the statue down before leaving the site.

On a second attempt, demonstrators returned to the monument and successfully removed both statues before dragging them down W. Hargett Street. One Confederate statue is now hanging from a light post along W. Hargett Street and another on the steps of the Wake County courthouse.

Demonstrators pulled down two statues from the Confederate monument outside the NC Capitol building before dragging them away.

The only statue of a Confederate general in the nation's capital is also gone.

Protesters toppled it and set it on fire Friday while marking Juneteenth.
EMBED More News Videos

A statue honoring General Albert Pike, who some claim was a chief founder of the Ku Klux Klan after the Civil War, was torn down and burned in Washington D.C.

The statue honored General Albert Pike who some claim was a chief founder of the Ku Klux Klan after the Civil War.

Police have since removed the statue from the light pole and the front of the Wake County courthouse.

Both Confederate monument toppled at state Capitol now being dragged through the streets of @RaleighGov #ABC11 #JUNETEENTH2020 pic.twitter.com/ES7M5IZR4l

After the tearing down of the Confederate statues, our sister station WTVD caught up with Raleigh social justice activist Kerwin Pittman.

"To any form of democracy, there's no smooth road. So however they come down, so be it," Pittman said. "If the powers that be are not willing to officially take them down, as you can see, the people want them removed, the people want them down, but yet they're still up. So what you're seeing right now is outcry from the people saying they want these Confederate monuments down in the city of Raleigh."

Pittman said the City of Raleigh should remove its Confederate monuments from public spaces and put them on private property.

LIVE: Protesters speak out after indictment in Breonna Taylor case

A timeline of events related to the death of Breonna Taylor 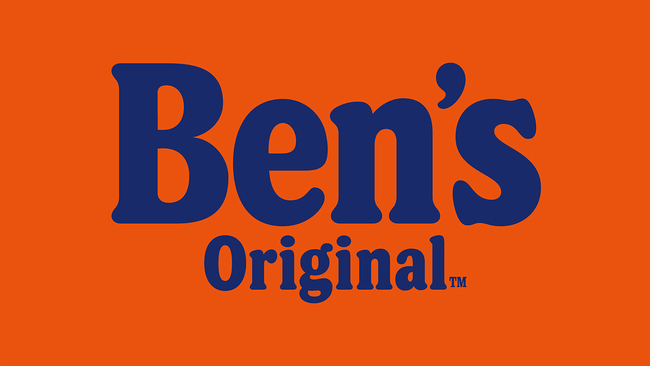