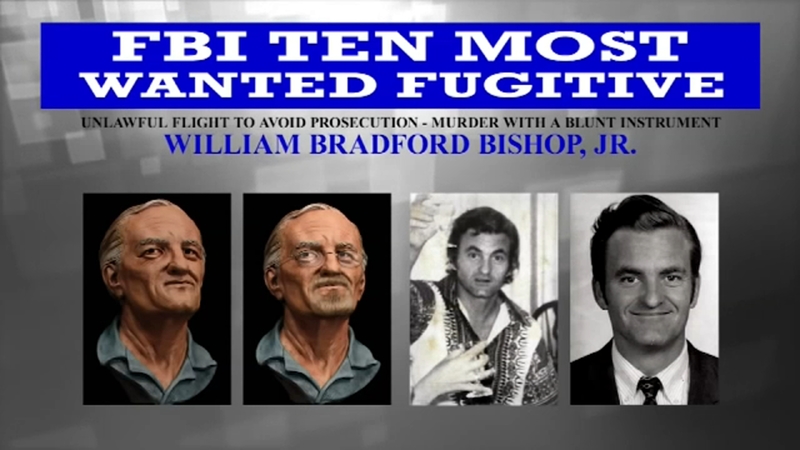 WILMINGTON, NC -- A North Carolina woman always knew she was adopted, so when she was curious about her biological parents, she took a DNA test.

The unexpected results revealed her birth father is a fugitive, who is wanted by the FBI for murder, WECT reported.

Thousands of people take a DNA test every year, but for Kathy Gillcrist, the journey to learn more about her family history started in 2017.

"I had the option to check a little box that says I was an adopted child and I would be interested in finding siblings or other relatives," Gillcrist said.

The first match the DNA test brought back was to her third cousin Susan Gillmor, who is a successful genealogist in Maine.

"We were first of all amazed that we were a lot alike," Gillmor said. "We both were English majors, we were both teachers."

Since unlocking the secrets to ancestry is Gillmor's profession she decided to help Gilchrist get more answers, and by far the hardest part was finding her father.

And that's the problem. The U.S. government has been trying to track William Bradford Bishop down since the 1970s.

He's accused of brutally murdering his wife and three children before driving nearly 300 miles to try to get rid of the evidence.

"[He] dug a hole, a shallow grave and laid the bodies in that shadow grave and then proceeded to set them on fire," Gillmor said.

"She said 'OK, I found your father. All I'm going to do is give you his name,'" Gillcrist said. "I said 'is it someone famous?' She said 'um, yeah.' I just laughed. We have a great sense of humor in my adoptive family and I thought 'of course, my father's a murderer!'"

Gillcrist said she isn't sure whether her mom knew of her father's dark past but is glad she didn't find out until she was older and said she is more than happy with those who helped raise her.

"I think she knows and I think she's smiling that we all accepted each other," Gillcrist said.

As for her father, Bishop would be in his 80s today and there have been claims of him being spotted in Europe.

Gillcrist said she believes he's still alive and on the run.

She documented her journey to finding her family in a memoir: "It's In My Genes," which is available on Amazon and at Barnes and Noble.
Report a correction or typo
Related topics:
societynorth carolinamurderdnaadoptionfbimost wantedu.s. & worldfamily tree dna
Copyright © 2021 WABC-TV. All Rights Reserved.
FAMILY TREE DNA 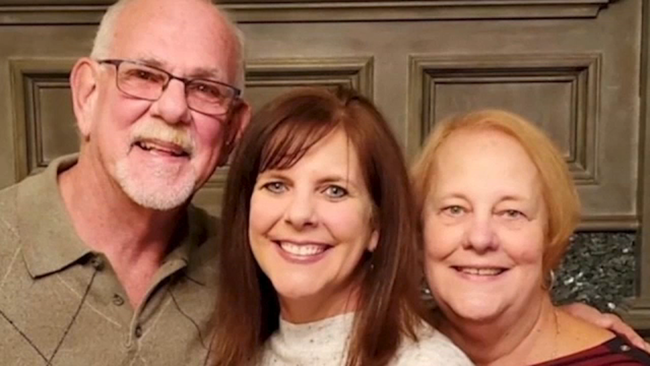 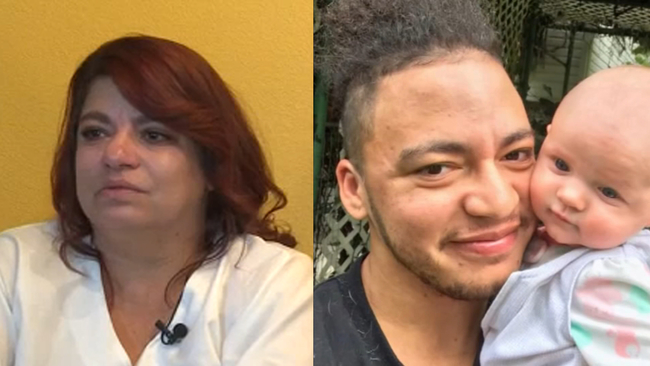 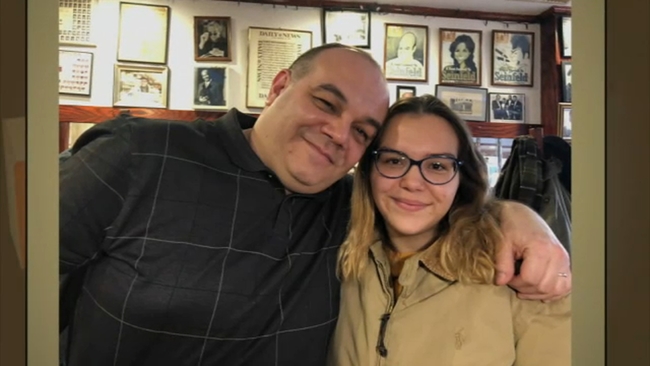