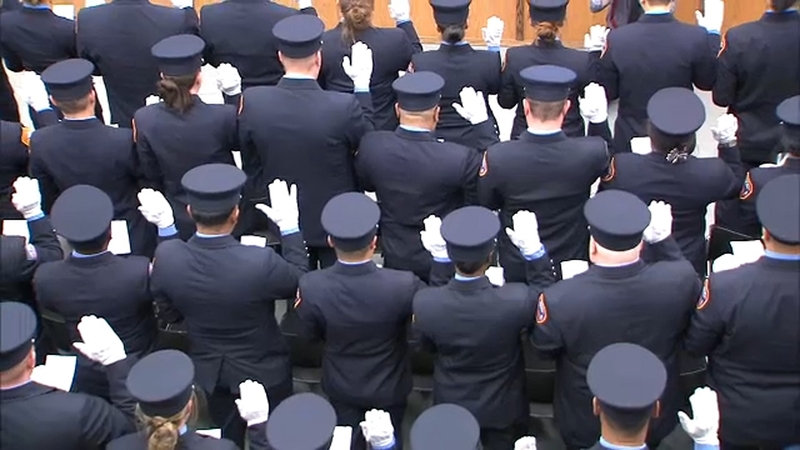 In an emergency, it may be their faces you see first.

Fire Commissioner Daniel Nigro said, "last year alone our members responded to more than a million and a half medical emergencies."

Now, these 58 new graduates from the FDNY Paramedic Basic program are hitting the streets after spending years as EMTs.

"You are now a part of an elite group," Chief of Department John Sudnik said. "You are the highest trained medical responders in the busiest and best medical service in the world."

These paramedics went through nine months of vigorous field rotations and clinical internships to provide the highest level of pre-hospital care.

"I saw paramedics out in the field and I wanted to do what they did," paramedic Stephen Hershenfeld said.

This year paramedic Stephen Hershenfeld, a veteran of the U.S. Armed Forces, walked across the stage with Veteran's Day on his mind. 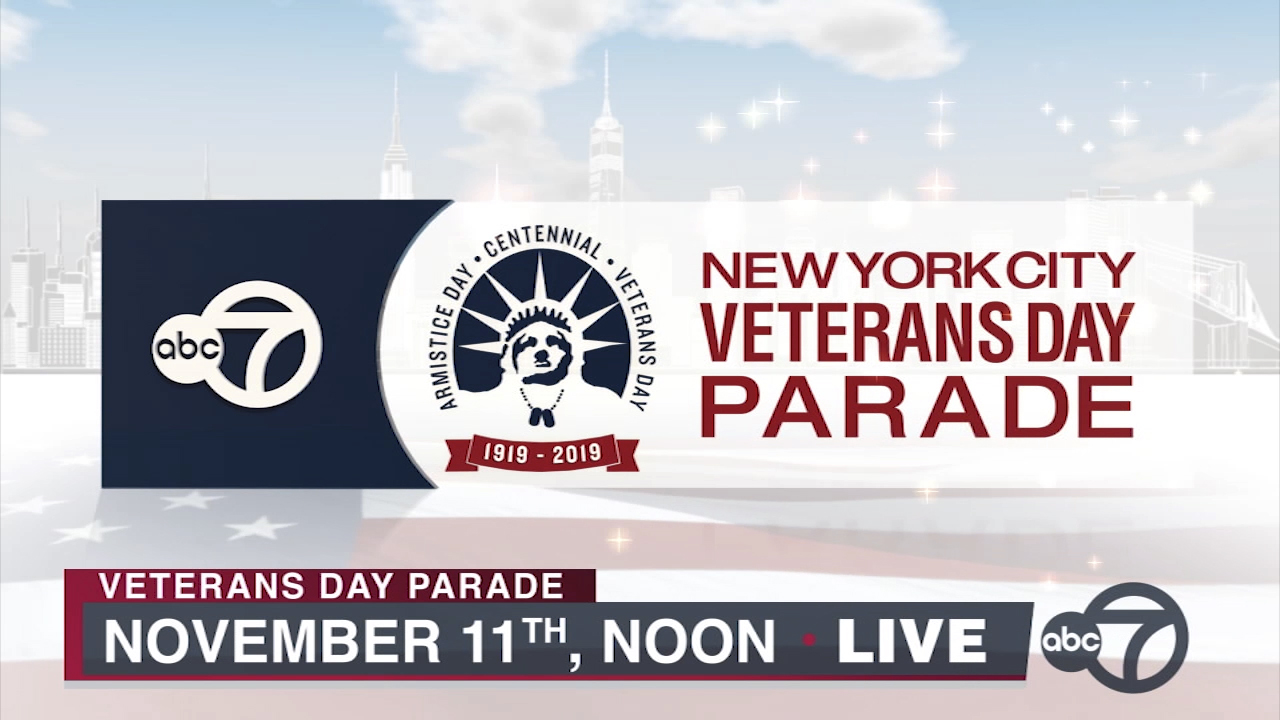 "It's a sober day ... those still recovering from PTSD, injuries from war ... we still remember," Hershenfeld said.

Hershenfeld has taken what he's learned during his experience into the paramedic classroom to help the people of New York.

"It streamlined me to be more disciplined in my studies and to think outside of the box," Hershenfeld said.

"Each of you is committing to saving others as well as providing outstanding medical care," Chief of EMS Lillian Bonsignore said. "I believe this job is a calling and we are so grateful it has called you."

It's a calling for Hershenfeld and 57 others to take on a great responsibility.

"It's the coolest job in the world," Hershenfeld said.

The graduates will be assigned to various units throughout New York City.