WABC
HAGERSTOWN, Md. -- Fiona the hippo has finally made it: she's been crafted out of Peeps.

A Fiona sculpture, dubbed the Peepopotamus, is just one of the entries in this year's PEEPshow, an annual event sponsored by the Carroll County Arts Council in Maryland that features more than 150 dioramas, mosaics and sculptures crafted mostly out of the sugary Easter treat.

In addition to Fiona the Peepopotamus by Gail Garvey, this year's lineup of iconic characters also includes Peeper (Peter) Rabbit, "Coco"-inspired Hector: Day of the Peep, the Very Hungry Caterpeeper from the children's book "The Very Hungry Caterpillar" and a Krusty the Clown from "The Simpsons."

For those who can't visit the show in person, there's also an online contest through April 10 where viewers around the world can vote for their favorite Peeps creation. Each vote costs $1, and proceeds support the arts council. The five creators whose Peeps masterpieces win the most votes is honored with an official Peeps prize pack. 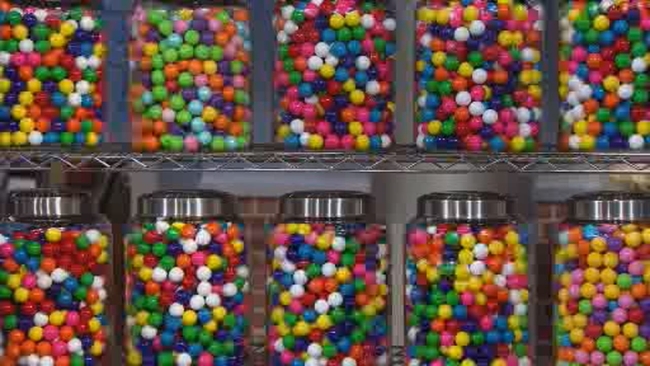