WABC
By Chaunie Brusie for Babble 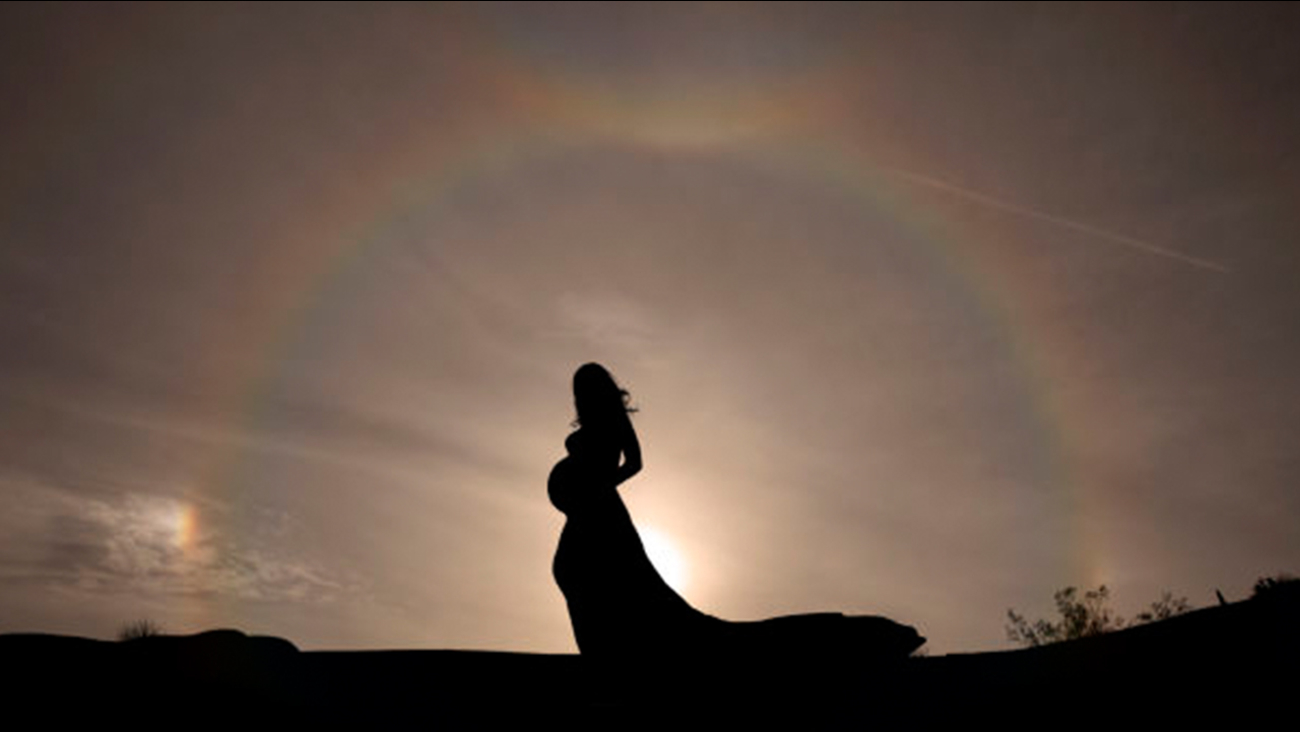 Edit Hansen, 34, a stay-at-home mom from Las Vegas, is currently pregnant for the fourth time with her second rainbow baby. And with the help of Abbie Fox of Foxy Photography, she is front and center in one of the most stunning rainbow baby pictures I have ever seen -- complete with triple rainbow!

And while the photo is incredible on its own, the story behind it is even more so.

Hansen tells Babble that the first time she became pregnant (over three years ago now) it took her and her husband over a year to conceive. They were of course thrilled, especially when they learned the baby's due date, May 28, which is Jared's birthday.

But as the excited couple approached the end of Hansen's first trimester, she noticed some light spotting one day after working out. She would soon learn that their baby had no heartbeat and had stopped growing three weeks earlier.

In shock, Hansen and her husband decided to put it out of their minds and attend a friend's Halloween party. Hansen wore a pad under her costume and waited for the bleeding to come.

"I remember getting dressed and having another friend do my makeup while she blabbered on about how she and her husband were going to start trying for a baby soon," Hansen recalls. "I had told her I just found out that my baby hadn't made it, and I remember just sitting there thinking how very much I hated her in that moment."

Image source: Edit Hansen
The next few months were a blur for Hansen, but she tried to heal by purchasing a raspberry ornament for their Christmas tree, in honor of the nickname they had given their baby.

Eventually, Hansen went on to have her son Leonardo, 2. Leonardo is their first rainbow baby and (if you can believe it) he was born with a small birthmark on his cheek that resembles a raspberry, which doctors say will disappear by the time he is five.

"When he is older and looks back on the pictures, I'll tell him that that was a kiss from his older sister," says Hansen.

When Leonardo was eight months old, Hansen became pregnant again. While excited, she was also nervous at the prospect of having children so close together in age. She was only a week into her pregnancy when she started spotting and suffered another loss.

Image source: Edit Hansen
During this time, Hansen found enormous healing through an online community of women who had lost pregnancies at the same time she did, connecting through a secret Facebook group.

"Honestly, without this group of ladies, I don't know how well I would have healed after my loss," she explains. "I think feeling alone and in pain is unbearable, but knowing people understand and are going through it together, it's doable."

Now, Hansen is due in February with a daughter she and her husband Jared, 37, plan to name Chiara Julianna Hansen. Although Hansen says that her first pregnancy after her loss was very difficult and filled with both fear and anxiety, this time around she is filled with peace and overwhelming gratitude to have the chance to be pregnant again.

Knowing that this would probably be her last baby, Hansen connected with photographer Abbie Fox in order to capture the experience. Fox and Hansen headed up to the mountains with donated dresses from Sew Trendy Accessories. At the time, they didn't have any plans for a rainbow-themed shoot.

Image source: Foxy Photography
"I really loved the idea of taking pictures against the backdrop of a beautiful and majestic landscape, since I feel at once so small against the mountains and the whole of this universe, while partaking in an incredibly universal experience," explains Hansen.

Image source: Foxy Photography
But when her husband spotted three perfect rainbows in the sky, Hansen says her heart filled with joy.

Rainbows have always held special meaning in their marriage, going back to their first big fight when Hansen declared that they didn't belong together and she would need a sign from the universe to prove otherwise. At that exact moment, Jared looked in the rearview mirror, stopped the car, and pulled his future wife out to show her the biggest, brightest rainbow she had ever seen.

From that point on, Hansen says, rainbows have consistently popped up over the course of the couple's 10-year marriage, right at the moments when they need an extra reminder that everything will be okay.

Image source: Edit Hansen
"When I saw this triple rainbow, on the day we decided to do a photo shoot to document my pregnancy with my last rainbow baby, I wasn't even surprised," says Hansen. "I just felt an immense sense of peace and gratitude, and knew everything would be OK."

For photographer Abbie Fox, being able to capture this particular photo -- with a rainbow she calls "miraculous" -- was particularly meaningful for her. After going through her own pregnancy loss last January, with no hope for a rainbow baby in the near future, she says that doing rainbow baby photo shoots like this is incredibly fulfilling.

"I am so blessed to be able to be a part of these women's lives who have been given another amazing chance," says Fox. "Most rainbow baby sessions I actually end up in tears. Not because I'm sad that we aren't going to have anymore babies, but because through my job I get to be a part of a life event that means so much to these families."

Image source: Edit Hansen
Hansen says she is overwhelmed with gratitude that Fox was able to capture such a beautiful memory for her and her family. She also hopes to pass on the story of the rainbows to her children someday.

"One day, when they're old enough, I'll tell them the stories of the rainbows and how the two of them were gifts sent to us from the universe," says Hansen. "I can't wait to be able to show my two sweet children all the rainbows that surrounded them from before they were born." 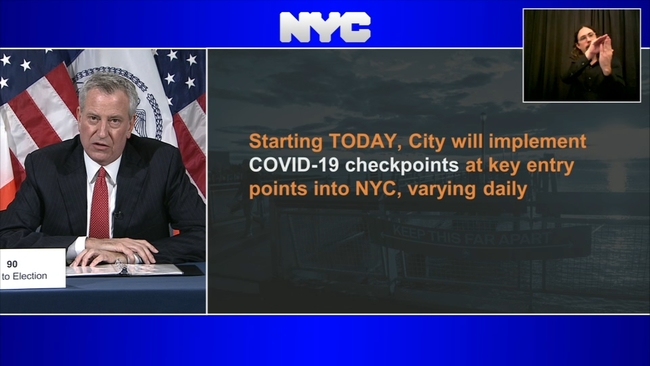