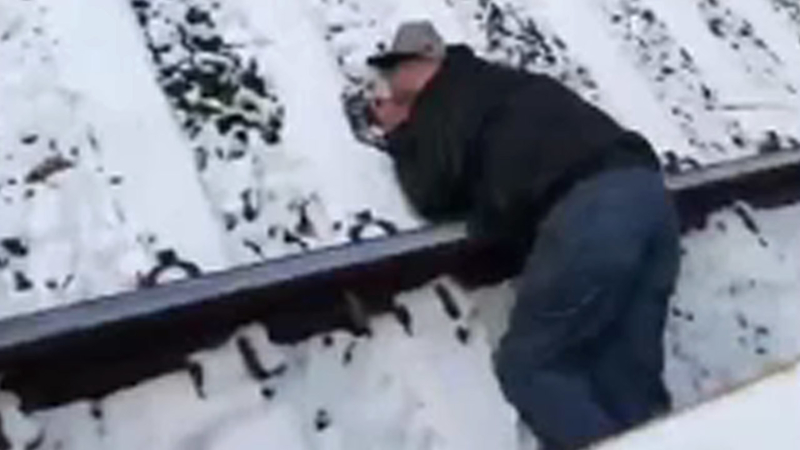 FLATBUSH, Brooklyn (WABC) -- Intense video shows the frantic effort to rescue a man who fell unconscious onto subway tracks as a train approached a station in Brooklyn.

Terrified witnesses on the Avenue H station platform in the Flatbush section yelled for an approaching Q train to stop, all while the the man was lying unconscious on the tracks.

After the train stopped -- a group of onlookers, pulled the man up to the platform.

Watch raw video showing bystanders trying to rescue a man who fell onto the subway tracks in Brooklyn.

The woman who took that video, Liliana Vicente, says she was frantic.

"I thought the train was going over him, I started crying," she said. "I had never seen that."

Vicente and another woman and man went onto the tracks and lifted the man onto the platform, where other commuters pulled him to safety. It was harrowing.

"I was so scared," Vicente said.

But ulitmately, she says it was rewarding to see people pitch in to save the life of someone that no one there knew.

"I think there are still kind people here in this world," she said.

The man who fell is in serious condition at the hospital.

It's not clear what caused him to fall.
Report a correction or typo
Related topics:
societyflatbushbrooklynnew york cityrescuesubwaycaught on videogood samaritan
Copyright © 2021 WABC-TV. All Rights Reserved.
GOOD SAMARITAN 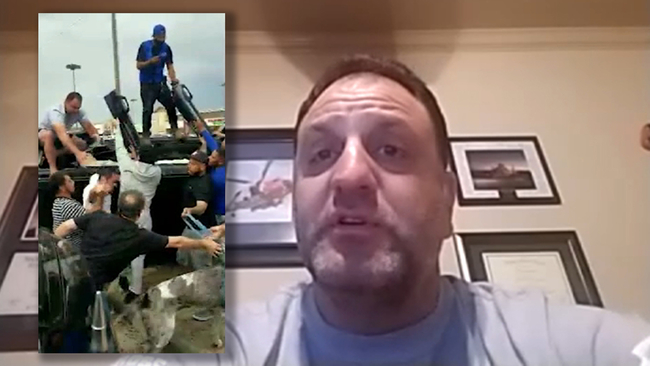 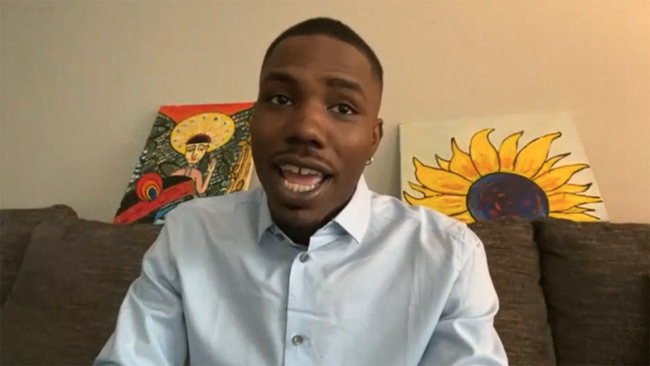