Family shamed in anonymous letter for not decorating home on Christmas

KGO
By by Melanie Woodrow
VACAVILLE, California -- Christmas dreams are made from the decadent decorations in the California town of Vacaville, where a seasonal tradition transforms Shady Glen Avenue into Lollipop Lane and neighboring Arlene Drive into Candy Cane Lane.

"It's fun for the kids, fun for the people," said Joel Dinsdle, who lives in the neighborhood situated between San Francisco and Sacramento. "We do it for that and the spirit of the holidays."

But it seems the spirit of the holidays wasn't so sweet for everyone in Vacaville -- particularly those behind a letter written to one Lollipop Lane resident.

"To live on Lollipop Lane and Candy Cane Lane is an honor and a privilege," the anonymous note, which was placed in Lyndia Zarra's mailbox, reads. "It is completely unacceptable to not decorate a house for Christmas."

Reminds me of one of my favorite quotes- "Remember that everyone you meet is afraid of something, loves something & has lost something." pic.twitter.com/1PeFPPkKV6

For Zarra, who has lived on the street for six years and has decorated her home diligently, the letter was a blow during a particularly challenging time.
"I couldn't believe someone could be so mean. It was a hard enough time the past few months," said Zarra, who spent more than half of 2017 watching her mother struggle with stage 4 liver cancer. "I was there when she died in October."

While Zarra's neighbors were decorating, she was dealing with everything that comes with a loved one's passing. And at the beginning of December, she returned to her Lollipop Lane home to finally spend time with her family again.

Vacaville woman who didn't decorate her home on "lollipop lane" shamed in letter, explains her mother had died, urges sender to be kind pic.twitter.com/NKMTsx77NX

"My husband and I spent four days before Christmas just baking, just to have that time together," she said.
That's something the sender of the letter probably didn't know.

"Be kind because you don't know, you don't know what's going on behind closed doors," said Zarra. "Just because you're having an off day, that you felt you needed to write this letter, maybe my day was just as bad."

Zarra says she will decorate next year, not because she feels shamed into doing so -- but because she wants to put out the decorations her mother painted before she passed away.

Her mom was the artist behind displays from Christmases past, a tradition that's timeless for Zarra's family even if it doesn't show on the outside.
Report a correction or typo
Related topics:
societycaliforniaholiday lightsneighborholidayneighborhoodu.s. & world
Copyright © 2020 KGO-TV. All Rights Reserved.
HOLIDAY LIGHTS
Man creates epic Metallica-themed Halloween light show 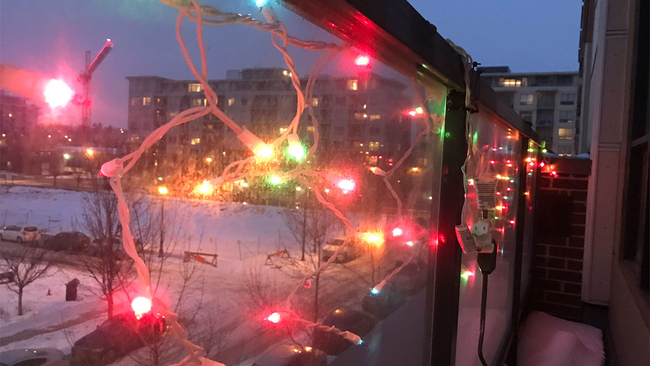 Families putting holiday lights back up to spread cheer 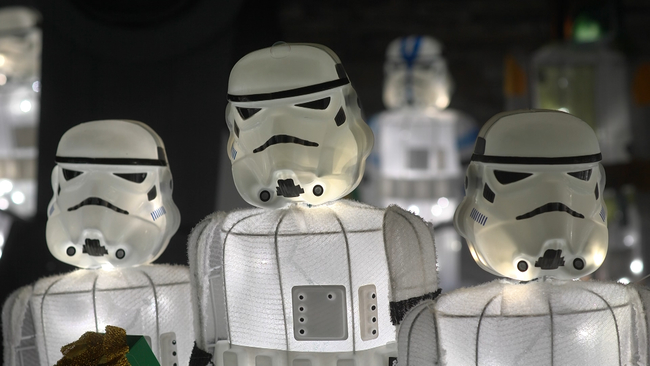 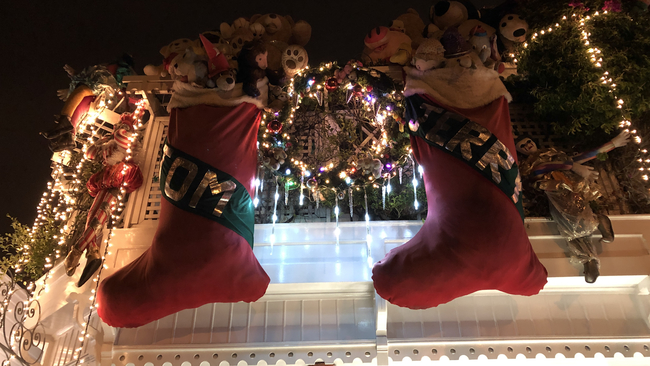