The rally is being called "Unity March for Puerto Rico."

Organizers said they'll be demonstrating against laws they believe do not serve the island -- like the Jones Act, which bans foreign vessels from shipping goods between U.S. coasts.

Protesters left from Manhattan early Sunday morning to head to the rally.

The continued struggle of the people of Puerto Rico will also be highlighted at Saint Patrick's Cathedral in New York City.

A special commemoration will be given by Cardinal Timothy Dolan at 4 p.m.

He has invited several clergy members from the storm-ravaged island to take part.

Eyewitness News reporter Josh Einiger will be on the ground in Puerto Rico with a look at the progress and the challenges there. Look for his live reports beginning Sunday night on Eyewitness News at 11.
Report a correction or typo
Related topics:
societynew york cityhurricane mariarallypuerto ricolin manuel miranda
Copyright © 2020 WABC-TV. All Rights Reserved.
PUERTO RICO 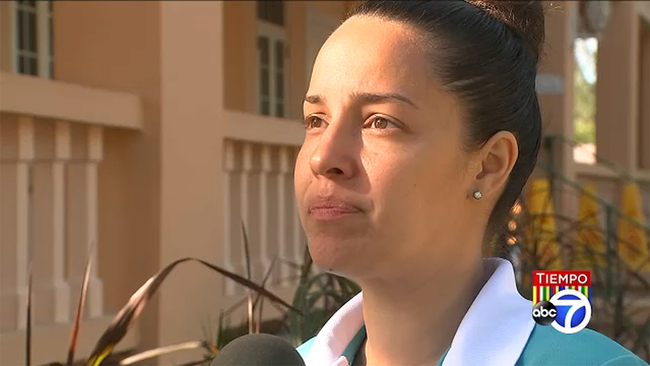 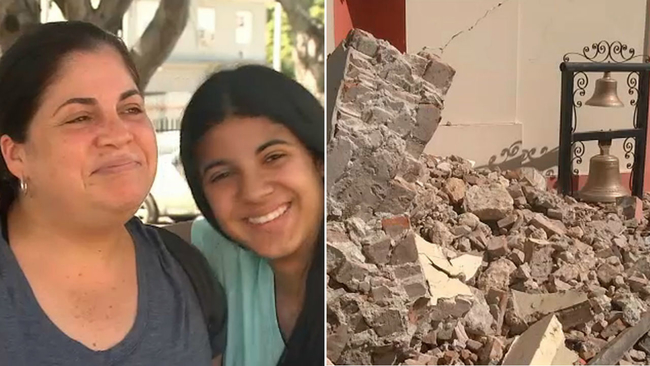