Local police warn against viral 'In My Feelings' challenge 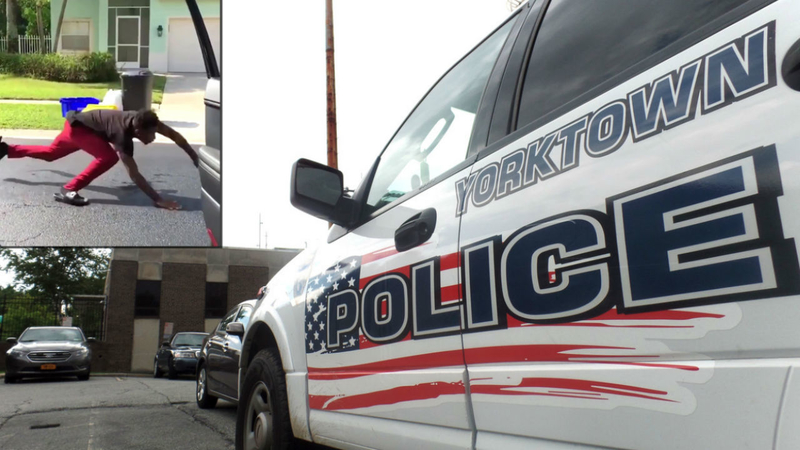 Local police warn against viral 'In My Feelings' challenge

A dance created for the Drake song "In My Feelings" has evolved into a "challenge" where drivers or passengers exit a moving vehicle and try to keep up with the car. Social media posts show people falling, hitting poles, and in at least one case, getting hit by a car.

"If we find you doing this, hopping out of your car, posting it up there and doing it, we're going to come knock on your door," Chief Robert Noble said. "It's quite dangerous."
Noble said he doesn't have any reports of people trying the challenge in Yorktown, but residents say they've witnessed attempts.

"I saw them doing it a week or two ago," Michael Lubic said. "There's four kids, two kids filming, one kid doing it, the other kid directing traffic so to speak. It's reflective of today's youth I guess."