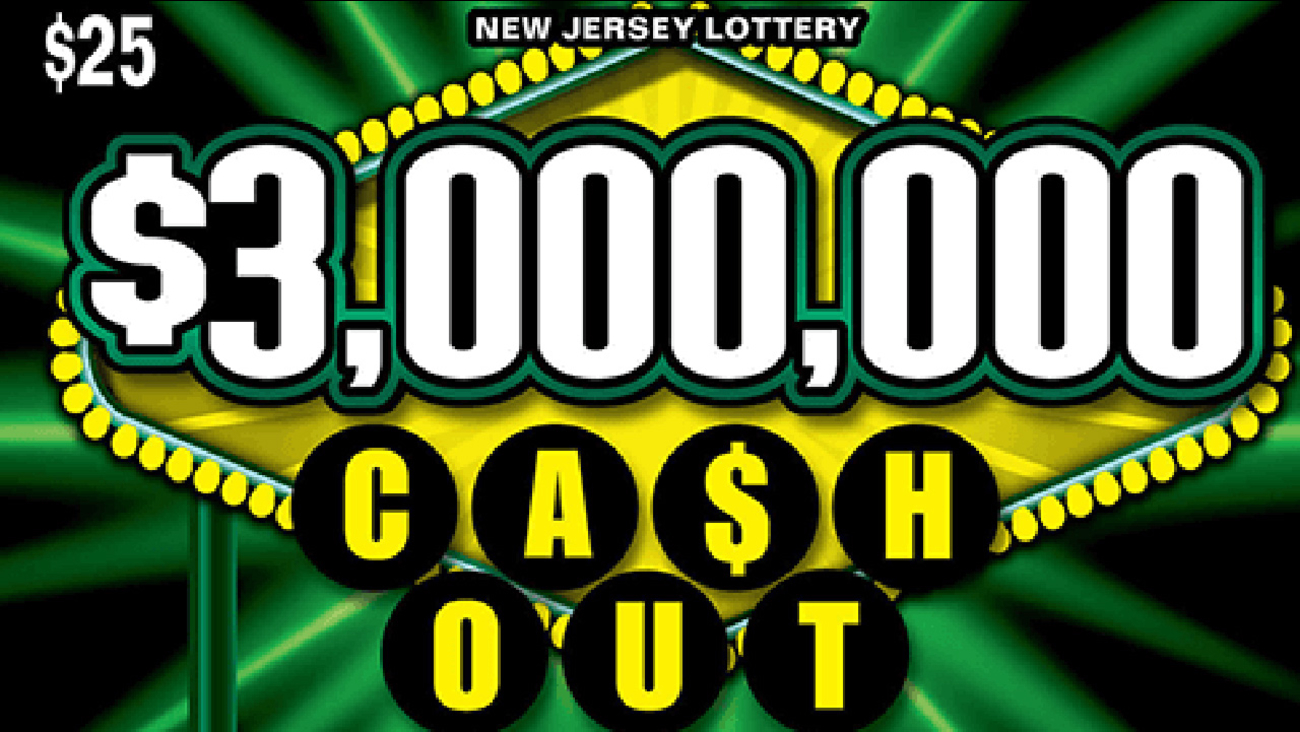 VINELAND, New Jersey (WABC) -- A man who previously won a nearly $750,000 jackpot in the New Jersey Lottery is officially over the millionaire hump after hitting it big on a scratch-off ticket.

Eugene Martellio, of Vineland, cashed in another jackpot on the state's new CA$H OUT game, winning the first $3 million prize since the game launched.

Martellio has been playing New Jersey Lottery draw games and scratch-off tickets for many years, and he said the $3,000,000 CA$H OUT Scratch-Off game appealed to him and inspired him to buy more tickets after having no initial luck.

Anticipating that he may have bought a loser, he just scratched off the barcode and used the counter scanner to check. But when the scanner didn't show the results, he took it to the clerk. She put on her eye glasses and could hardly believe what she saw - Martellio's ticket was a top-prize winner.

He said he had put much of the money from his previous win into savings, and he will do the same this time.

He said he enjoys playing lottery games enough to set his sights set on a third big win in three years for 2019, and he's hoping Mega Millions or Powerball will be next.

Martellio purchased his ticket at Dante Car Wash on Dante Avenue. At the time of this release, two top prizes for the game are still available.