ALBUQUERQUE, New Mexico -- A New Mexico mom is talking about the heartbreaking reason her son asked her to pack two lunches for school.

Duran's emotional Facebook live video is getting a lot of attention. KOAT reports she's been packing her son's lunch and an extra one since the beginning of the school year because her son asked her to.

"He said, 'No, mom, it's for this little boy at school and he sits by himself and all he eats is a fruit cup,'" Duran said.

The school principal called Duran into the office because that little boy's mom found out Duran had been feeding her son.

"She says, 'Um, I know this isn't much but I just got a job and I know you've been feeding my son,'" Duran said.

Duran said she couldn't accept the single mother's money. The girls' volleyball team Duran coaches also raised more than $400 to pay her back, but she took that money straight to the cafeteria.

"We paid up all the past due accounts for all the kids that need lunch, right? So now no one in that school owes any lunch money to anybody, and everybody can eat," Duran said.

Duran found out the little boy's mom lost her job, and couldn't afford to pay for his school lunches. It's something Duran says she knows all too well.

"This hits home to me because a few years ago, me and my son were homeless. I was living in my car, I was washing him in bathrooms, and we didn't have food," Duran said.

Not only has Duran taught this school a valuable lesson in compassion and kindness.

"I have friends, and I'm doing better in school, and you have a great son and he's my best friend," Duran said. 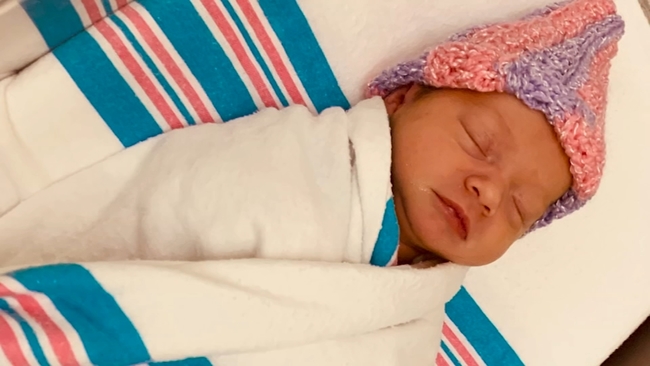 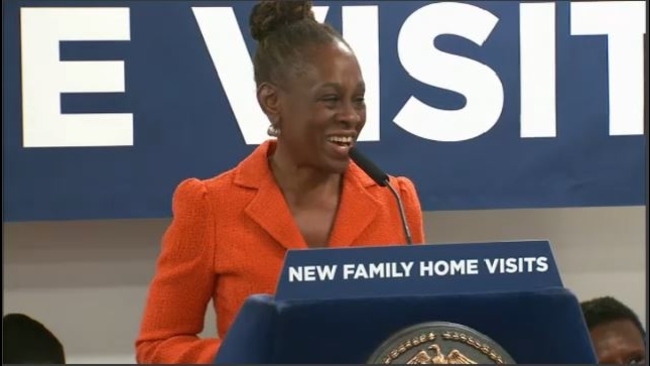 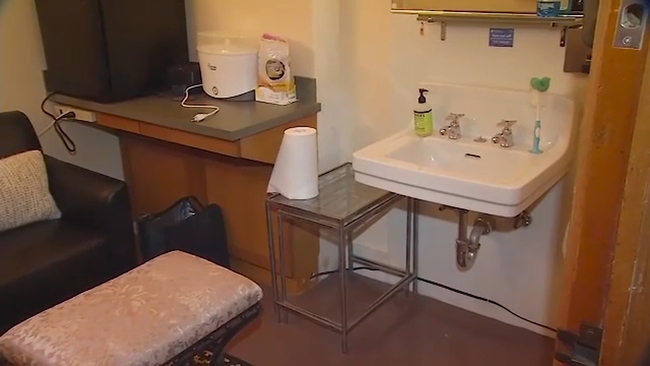